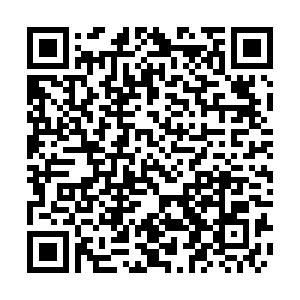 According to statistics released by the Ministry of Agriculture and Rural Affairs, the total sown area of autumn grain this year exceeds 866,667 square kilometers, a stable increase compared to last year. 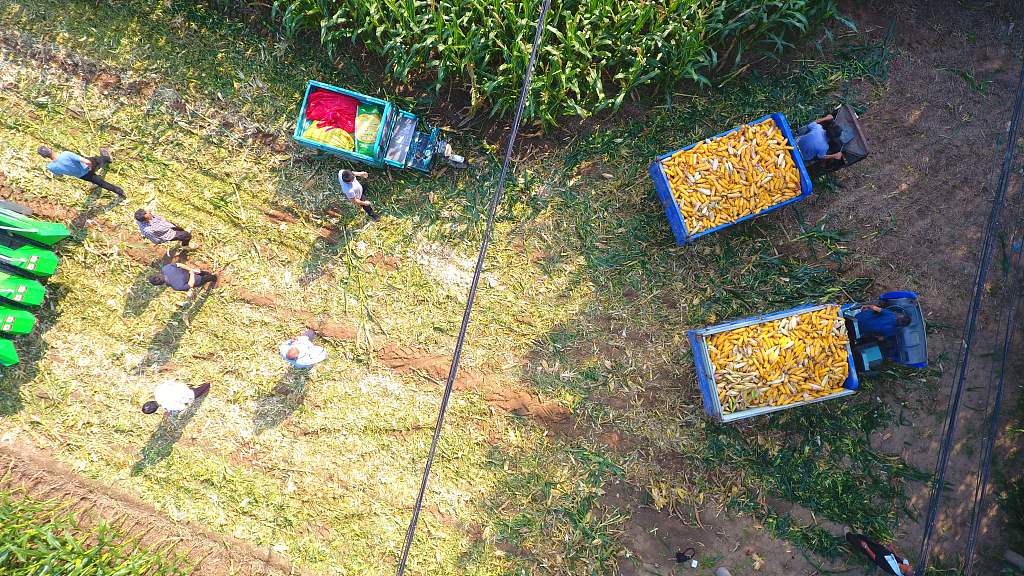 By the end of September, a large area of autumn grain crops will be ready for harvest. According to Zhu Juan, head of the agricultural information service department at the Ministry of Agriculture and Rural Affairs, more effort should be made to prevent early frost and northern typhoons in northeast China.

Zhu also said it was important to reap the corn in the Yellow River-Huaihe River-Haihe River regions and northwestern regions properly, late but not too late, plant more late autumn crops in south China and try to maintain the crop production in regions affected by natural disasters.