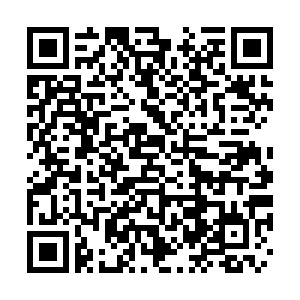 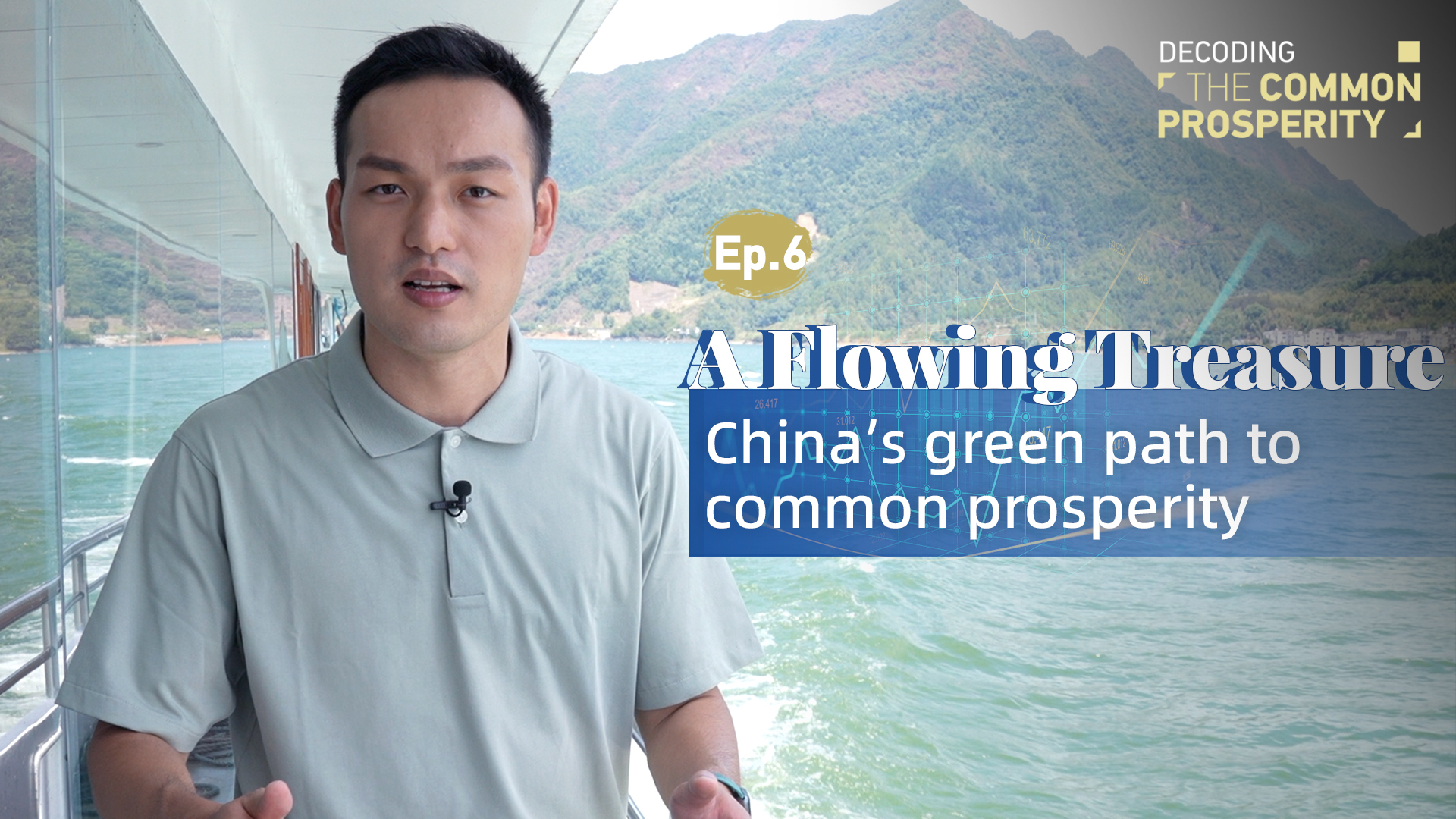 It is one of the largest artificial freshwater lakes in China, formed as a result of being a reservoir for constructing the Xin'an River Water Power Plant in 1959.

The water in Xin'an River, which flows through Anhui and Zhejiang provinces, has been rated grade I for years in China's five-tier system, meaning the water is drinkable just after simple purification.

The water quality in Xin'an River's upstream is extremely important to over 300,000 people living downstream in Chun'an, so Anhui and Zhejiang joined hands in 2012 to protect the river. 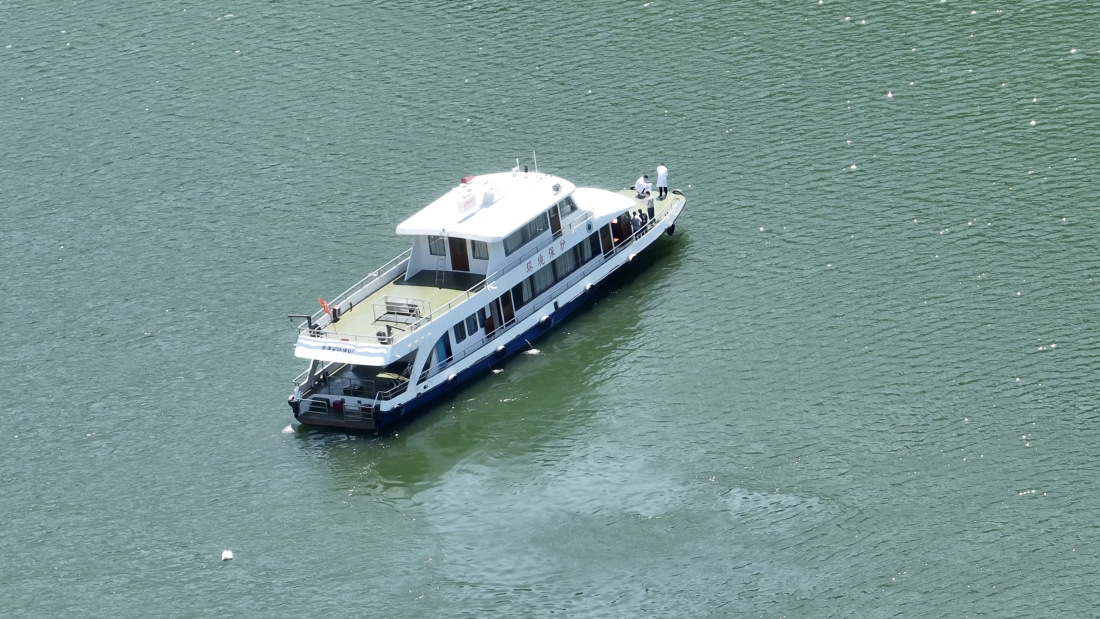 An aerial photo shows a joint-team taking water samples from Xin'an River, which flows through Anhui and Zhejiang provinces. /CGTN

An aerial photo shows a joint-team taking water samples from Xin'an River, which flows through Anhui and Zhejiang provinces. /CGTN

In 2012, Anhui and Zhejiang initiated China's first mechanism on cross-provincial ecological compensation under the guidance of the Finance Ministry and Environmental Protection Ministry – the predecessor of the current Ecology and Environment Ministry.

The rules are quite simple. If the water in Anhui reaches certain standards in annual evaluation, Zhejiang will give 100 million yuan (around $14 million) to Anhui. If not, Anhui will have to pay 100 million yuan to Zhejiang.

A joint-team was established in the border areas of the two provinces to take water samples every month for the past 10 years.

According to Yu Feng from Hangzhou Ecological and Environmental Monitoring Center, they've seen big changes in the quality of water flowing downstream.

"The water quality of the current inflow to the Thousand Islands Lake is basically stable," Yu said. "Through the efforts of the two provinces, the water quality can reach grade II or above."

In China's five-tier system for surface water quality, grade II means the water is just slightly polluted, and is drinkable after standard purification and disinfection.

With the water from the upstream improving, it is also crucial to protect the lake.

Local government has put monitors in different parts of the lake and is developing a digital system to gauge the water quality anytime. Once abnormalities are detected, alerts are issued and staff members nearby directed to probe the issue.

Chun'an County also has very strict environmental standards when it comes to attracting investment – it does not allow heavy industries that might pollute the environment. 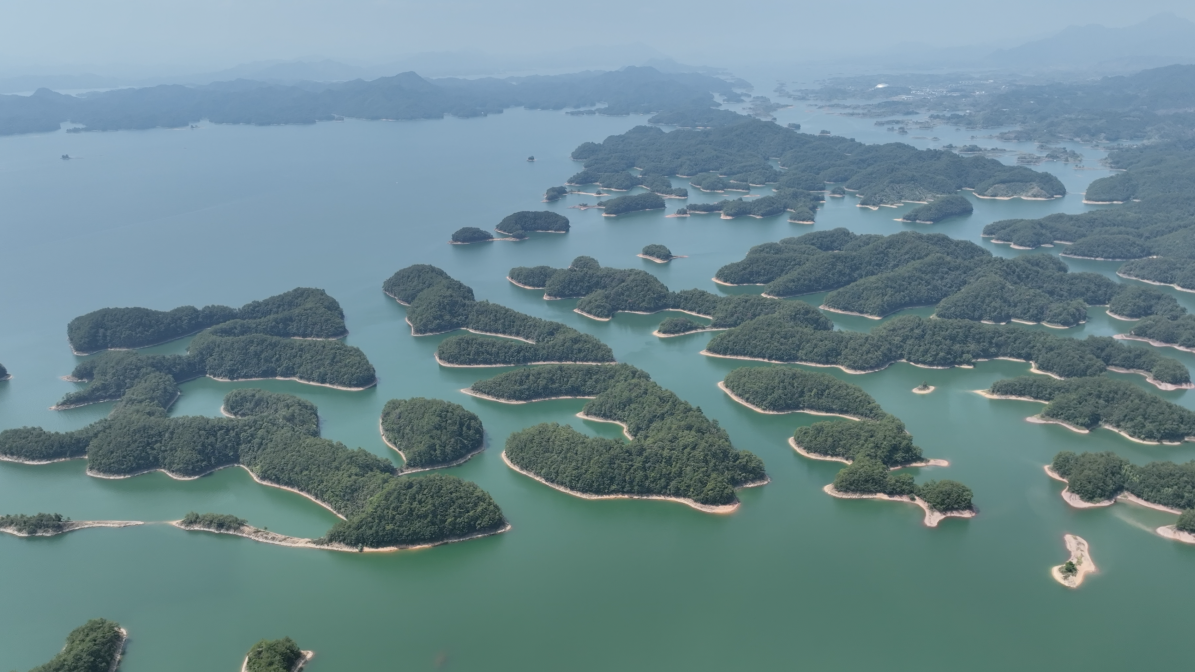 With over 40 years of development, the Thousand Islands Lake has become a name card for the county. In 2021, despite the impact of the COVID-19 epidemic, over 9.3 million people visited the county and its tourism revenue reached 15.4 billion yuan, about 60 percent of its gross domestic product (GDP).

Fang Bisheng, director of the Department of Culture, Tourism, Sports, Radio and Television in Chun'an, said that it is because of these clear waters that tourism has developed over the decades.

"It has also created jobs. Twenty percent of the county's population is engaged in tourism-related industries," Fang said.

Compared with the tourism industry, the county's water industry started quite late. It was in 1996 when the first bottled water company was established here. But the business grew extremely fast, especially after Nongfu Spring, one of China's largest bottled water suppliers, settled here and used the water in the lake as its major water resource.

With the water getting its fair share of fame across China, Chun'an decided to speed up the development of water industries from 2018. Chun'an is presently home to 23 beverage companies, generating 768 million yuan of revenue for the government in 2021 alone.

Yang Jian'gen, secretary of Chun'an County Committee of the Communist Party of China (CPC), said that Chun'an is Zhejiang's only ecological reserve. And the tourism and water industries have become the county's major economic pillars. And it's now developing other areas, such as agricultural products and forest economy. 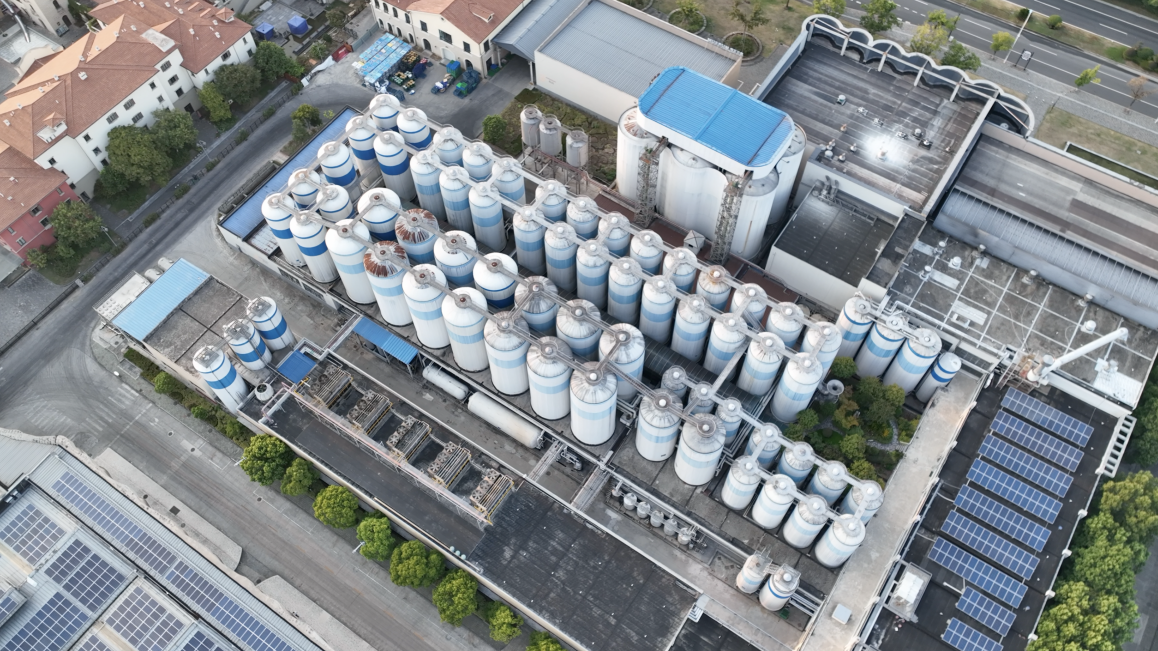 During an inspection tour of Huzhou City in 2005, Chinese President Xi Jinping, then secretary of Zhejiang Provincial Committee of the CPC, equated lucid waters and lush mountains with "mountains of gold and silver."

This has come to be known as the "Two Mountains" concept and has been guiding Zhejiang's development plan ever since.

In 2013, President Xi made a further explanation of the "Two Mountains" concept during his state visit to Kazakhstan.

"We must not sacrifice the ecological environment for the momentary development of the economy," he said.

Chun'an is just one of the many examples of China's green development path, which has already become a leading principle for its modernization process.

Economic growth and ecological protection are not an "either-or" question. What China pursues is a common path for both to develop because clear waters and green mountains are as valuable as gold and silver mountains.