Download
Former world No. 1 Halep to take a pause from tennis after surgery
CGTN 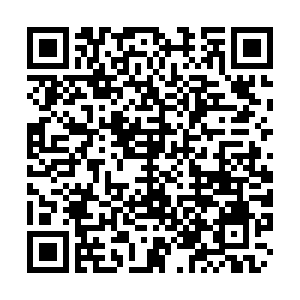 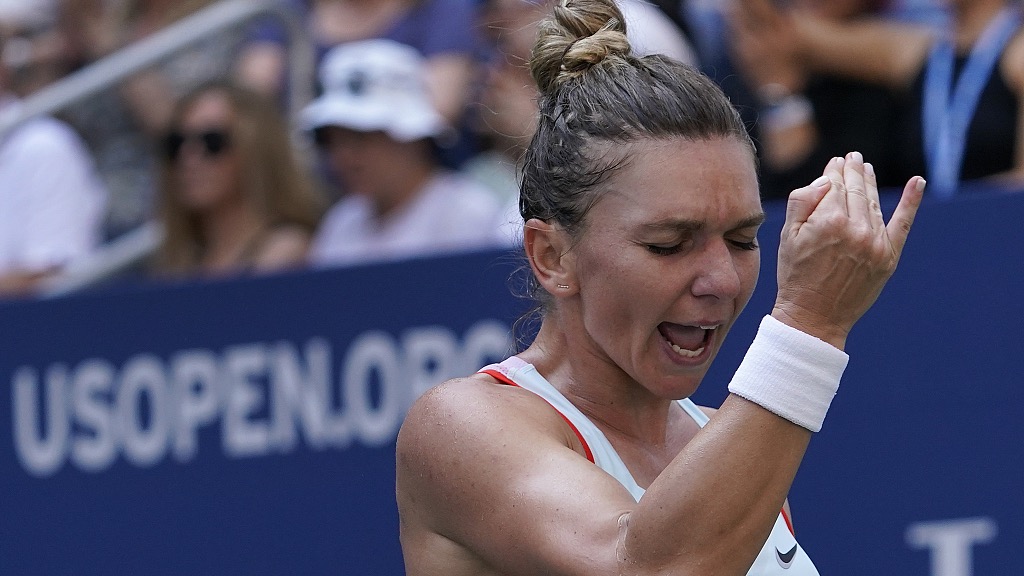 Former world No. 1 Simona Halep revealed on Monday that she would need a few weeks of rest after undergoing nose surgery.

The Romanian, who currently ranks ninth in the world, said she had been struggling "for a while" with nose problems, and they got worse during the summer, making it hard to breathe especially at night.

"The only way to solve the problem was to undergo surgery," the 30-year-old said in an Instagram post, adding that the surgeon took "this opportunity to also make a plastic surgery intervention."

"Everything went well. I will need a few weeks of rest before I can start again any physical activity," she said, posting a picture of her smiling from what looked like a hospital bed, her nose bandaged.

Halep, a two-time Grand Slam champion, was knocked out of the U.S. Open in the first round last month, losing to Ukrainian qualifier Daria Snigur.

Earlier this month, Halep confirmed that she had split with her billionaire husband Toni Iuruc after only 11 months of marriage. She just tied the knot with the Romanian businessman in September 2021.