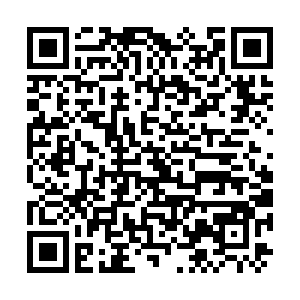 Clashes erupted between Azerbaijani and Armenian troops, with each side blaming the other for the outbreak in fighting, Russian news agencies reported early on Tuesday.

"Several positions, shelters and reinforced points of the Azerbaijan armed forces ... came under intense shelling from weapons of various calibers, including mortars, by units of the Armenian army," the ministry said in a statement.

The Armenian defense ministry said that the Azerbaijani military fired at the territory of Armenia on Tuesday night using artillery and drones, leading to injuries and casualties.

Armenian government said it would invoke a cooperation agreement with Russia and appeal to the Collective Security Treaty Organization, as well as the United Nations Security Council, Interfax reported.

Pashinyan also discussed the situation with U.S. Secretary of State Antony Blinken in a phone call.

"As we have long made clear, there can be no military solution to the conflict," Blinken said in a statement. "We urge an end to any military hostilities immediately."