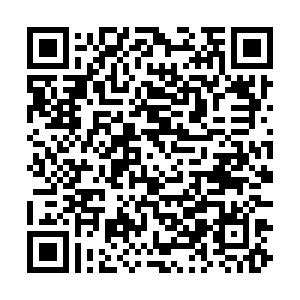 Chinese President Xi Jinping's upcoming visit to Kazakhstan is receiving unprecedented attention and is of historic significance to the bilateral relations, Kazakh Ambassador to China Shakhrat Nuryshev said during an exclusive interview with CGTN.

This will be Xi's first visit to the country after Kassym-Jomart Tokayev took office as Kazakh president, and it will take place just before the 20th National Congress of the Communist Party of China and the presidential elections in Kazakhstan.

"We are preparing a series of documents to be signed during the visit. The most important political document will be a joint statement, which will summarize the achievements of 30 years of Sino-Kazakh relations and outline the guidelines for a new phase of development of Sino-Kazakh relations in the next 30 years," said Nuryshev. The joint statement will include separate agreements on the development of strategic cooperation, economy, trade, energy, logistics and railways, he noted.

According the ambassador, the two sides are also preparing to sign an economic and trade cooperation program which will last until 2026.

The ambassador also said that they were actively discussing the opening of a third railway crossing on the Kazakh border, which will help transport goods between China and Europe faster.

Last year alone, more than 20 million tonnes of goods were transported by railways between Kazakhstan and China, and 51 percent of the railroad container traffic in Kazakhstan is currently carried out via the China Railway Express, he said.

He hoped the two sides could strengthen the bilateral friendship so that people from both countries can learn more about each other's cultural values.

Nuryshev also said the two heads of state will further discuss the prospects of bilateral ties during the upcoming visit and exchange views on the current geopolitical situation as well as various global and regional issues.