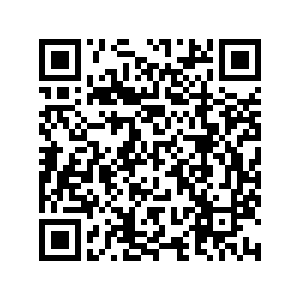 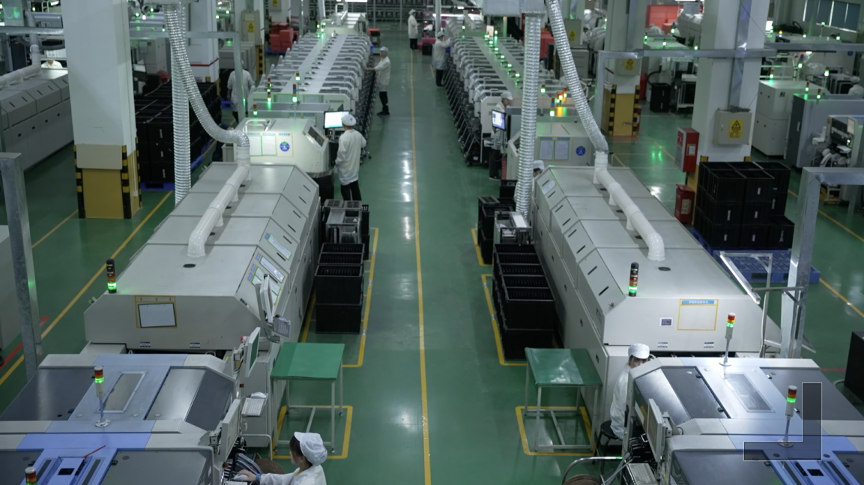 The influence of the Shanghai Cooperation Organization (SCO), when it comes to global trade, has increased over the past two decades. Total trade value of its member states increased from just $667 billion in 2001 to a whopping $6 trillion in 2020.

Set up in the same year as the SCO was established, in 2001, Absen, the LED manufacturer based in Shenzhen, south China's Guangdong Province, has grown at the same pace with SCO and has made installations in over 130 countries and regions.

"Overseas market is the most important direction of Absen, which has reached as high as 90 percent, among which trade with other SCO member countries accounts for about 7 to 10 percent. Our trade volume with SCO members had steadily increased from 2014 to 2019, reaching $20 million in peak seasons," Luo Yanjun, Board Director, and Vice President of Absen told CGTN.

Apart from efforts in innovation, Luo attributed the company's growth to convenient transportation under favorable conditions that was brought about by the Belt and Road Initiative.

China has been ramping up efforts to boost trade with other SCO members, and its total trade volume with those members increased from some $12 billion in 2001 to over $245 billion in 2020, according to official customs data.

Wu Haifeng, an executive director at the Shenzhen Institute of Data Economy, pointed out that peace is key to the fast economic development among SCO members.

To facilitate economic recovery following the COVID-19 pandemic among SCO members, China has pledged to keep sharing its market opportunities and strive to reach $2.3 trillion in its cumulative trade with other member states by 2025.

Wu said that SCO members can cooperate and create synergy in many fields in the future, including energy and finance reform.However, Wu also said that challenges still remain, such as extremism and terrorism. Only if those primary threats are being properly contained can SCO countries embrace faster and higher-quality economic development in the next few decades, according to Wu.