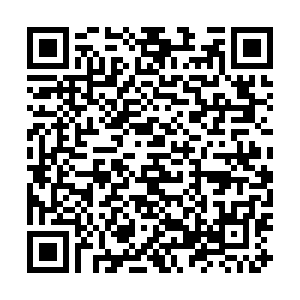 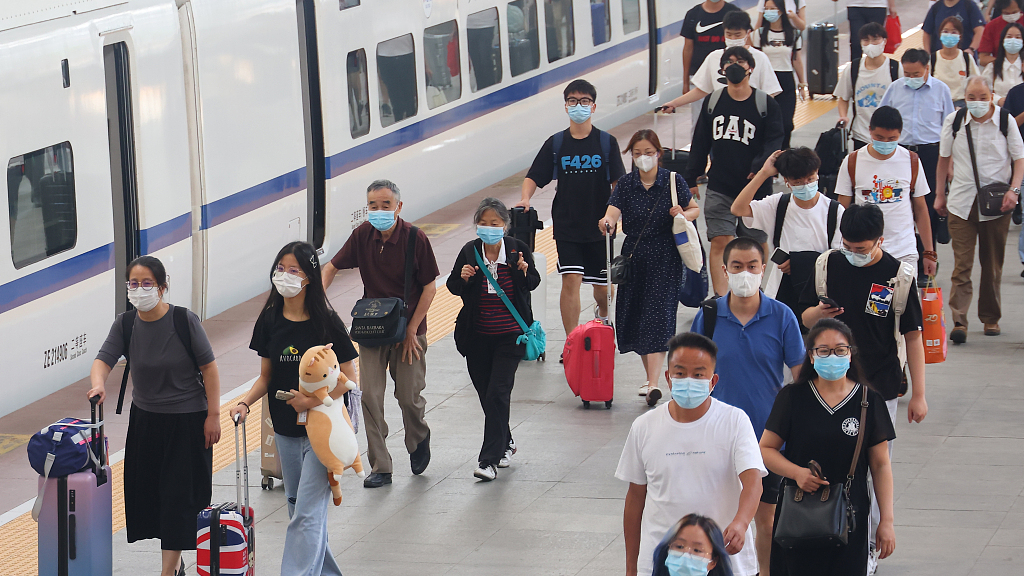 Due to pandemic control measures, China saw its number of traveler trips and revenues drop during the annual Mid-Autumn Festival, held from September 10 to September 12 this year, as many cities encouraged citizens to "celebrate the holiday near home."

A total of 73.41 million domestic tourist trips were made during the three-day holiday, down 16.7 percent from last year, according to the Ministry of Culture and Tourism on Monday.

However, short-distance trips and local tourism, such as visiting relatives and friends, outdoor leisure and camping, city-night tours, and rural tourism, became more mainstream during the holiday. Night-time sightseeing of the Mid-Autumn Festival with lakes and rivers in cities including Hangzhou, Guangzhou, Shanghai and Nanjing ranking among the most popular destinations for sightseeing at night.

The number of people booking hotels close to home increased 52 percent month on month. In addition, campsite bookings quadrupled compared with the previous month, according to data from online travel information platform Fliggy. Moreover, many tourists stayed at nearby resort hotels hoping to experience the holiday atmosphere.

The proportion of mid- to high-end hotel bookings increased more than 20 percent year on year, and was 40 percent higher in comparison to the same period in 2019, according to data from Qunar.com.

Compared to the Dragon Boat Festival holiday in June, which was also a three-day break, traveler trips were down 7.8 percent, CGTN calculated based on data from the ministry.

Despite the decrease in tourist trips and revenues, consumption grew, meaning tourists spent more during their trips. Mid-Autumn Festival tourism revenues were 11.1 percent higher than those of the Dragon Boat Festival.

Many people choose to shop online or offline during the holidays and go out for entertainment, demonstrating Chinese consumers' strong purchasing power and the Chinese economy's growth potential.