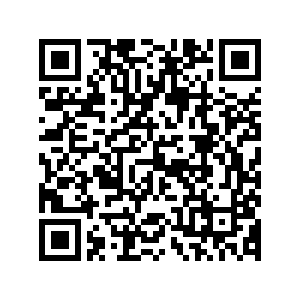 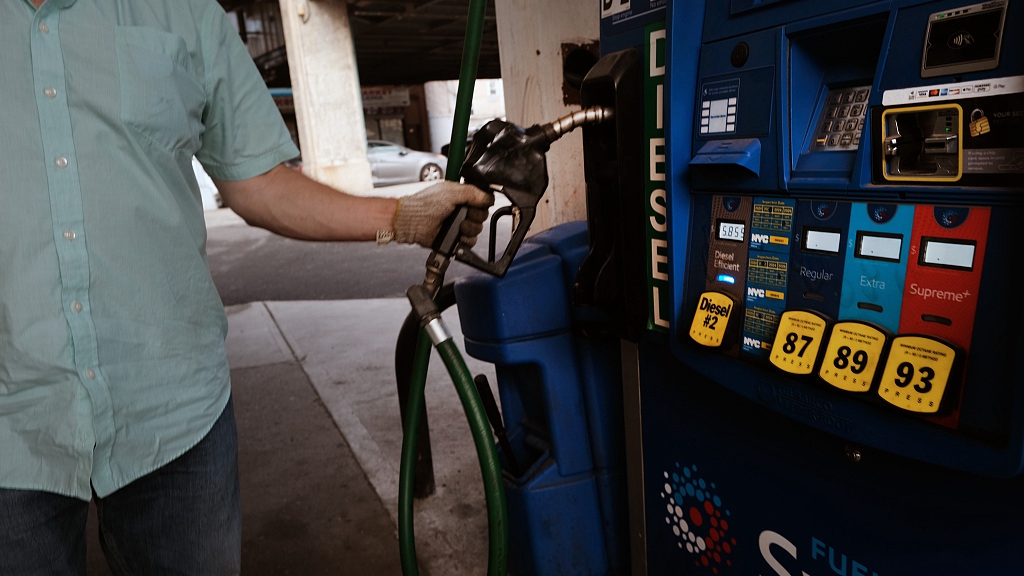 The U.S. Consumer Price Index (CPI) rose 8.3 percent year on year in August as declines in gasoline prices were offset by gains in the costs of rent and food, data from the Labor Department showed on Tuesday.

The pace decelerated from July's 8.5 percent hike. The annual CPI hit 9.1 percent in June, which was the biggest gain since November 1981.

Economists had forecast a slight drop in headline inflation to 8.1 percent year on year in August.

Overall inflation is slowing as goods prices retreat after surging earlier this year amid a loosening of bottlenecks in global supply chains and a shift in spending back to services.

U.S. gasoline prices have plunged from an average record high above $5 per gallon in June, according to data from AAA. They were averaging $3.707 per gallon on Tuesday.

Financial markets have almost priced in a 75 basis point rate increase next Wednesday, according to CME's FedWatch Tool. The Fed has twice hiked its policy rate by three-quarters of a percentage point in June and July. Since March, it has lifted that rate from near zero to its current range of 2.25 percent to 2.50 percent.