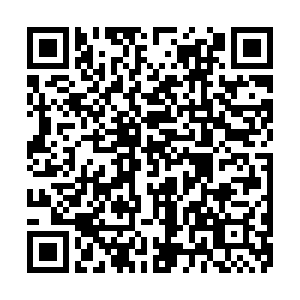 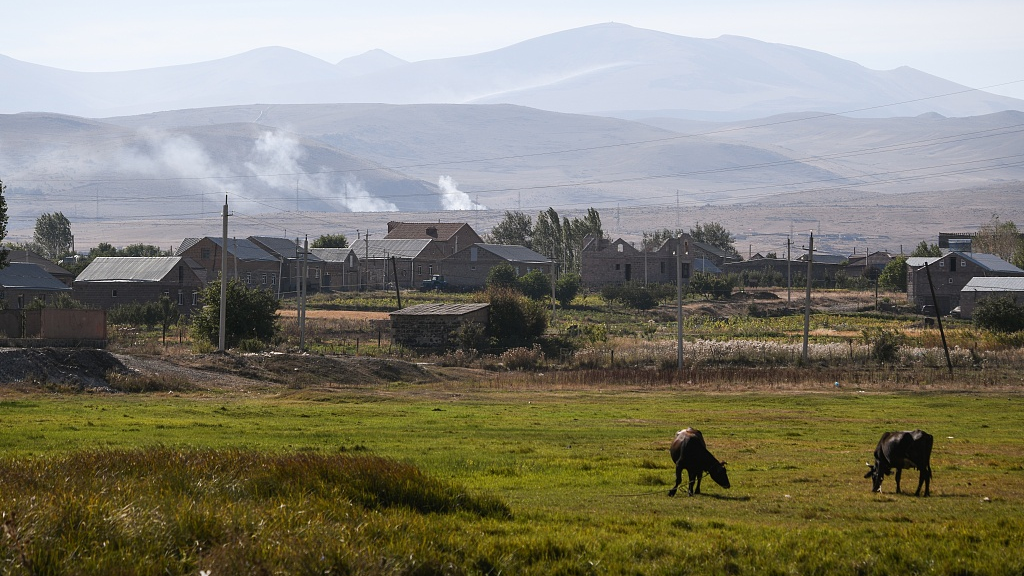 At least 105 Armenian troops have been killed in border clashes with Azerbaijan, Armenian Prime Minister Nikol Pashinyan said on Wednesday.

Both countries blame each other for the latest flare-up in hostilities between the two rival countries.

Azerbaijan on Wednesday offered to return the bodies of what it said were 100 Armenian troops killed in the recent clashes. Meanwhile, Yerevan has reported 49 casualties.