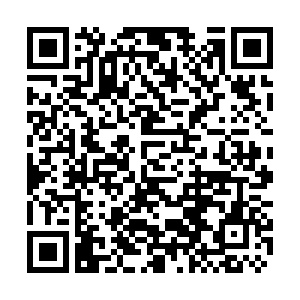 The 1992 Consensus is always the cornerstone of improving and developing cross-strait ties no matter how the situation across the Taiwan Straits changes, Zhu Fenglian, spokesperson for the Taiwan Affairs Office of the State Council, said at a press conference on Wednesday.

"We hope the people in Taiwan can value and protect it, oppose secessionists and work with the people on the mainland to foster national rejuvenation and create a better future," she said.

The essence of the 1992 Consensus is that "both sides of the Taiwan Straits belong to one China and will work together toward national reunification."

The historical meaning of the consensus is that it laid the political foundation of the cross-strait ties, Zhu said, and the reason for its importance is that it made clear that the Chinese mainland and Taiwan belong to one China, indicating the relation being neither between countries, nor between China and Taiwan.

Along the development of the cross-strait ties, the consensus also holds an irreplaceable role in establishing mutual trust, conducting dialogue and consultation, and safeguarding interests and well-being for people on both sides of the Taiwan Straits, she said.

The spokesperson said people in the Taiwan region should cherish and safeguard the 1992 Consensus and oppose any behavior by Taiwan separatists, and must aim to join hands with the Chinese mainland and create a bright future.

She said the mainstream public opinion in Taiwan on cross-strait ties is cooperation instead of separation, which is in line with the common interests of Chinese people on both sides of the Taiwan Straits. 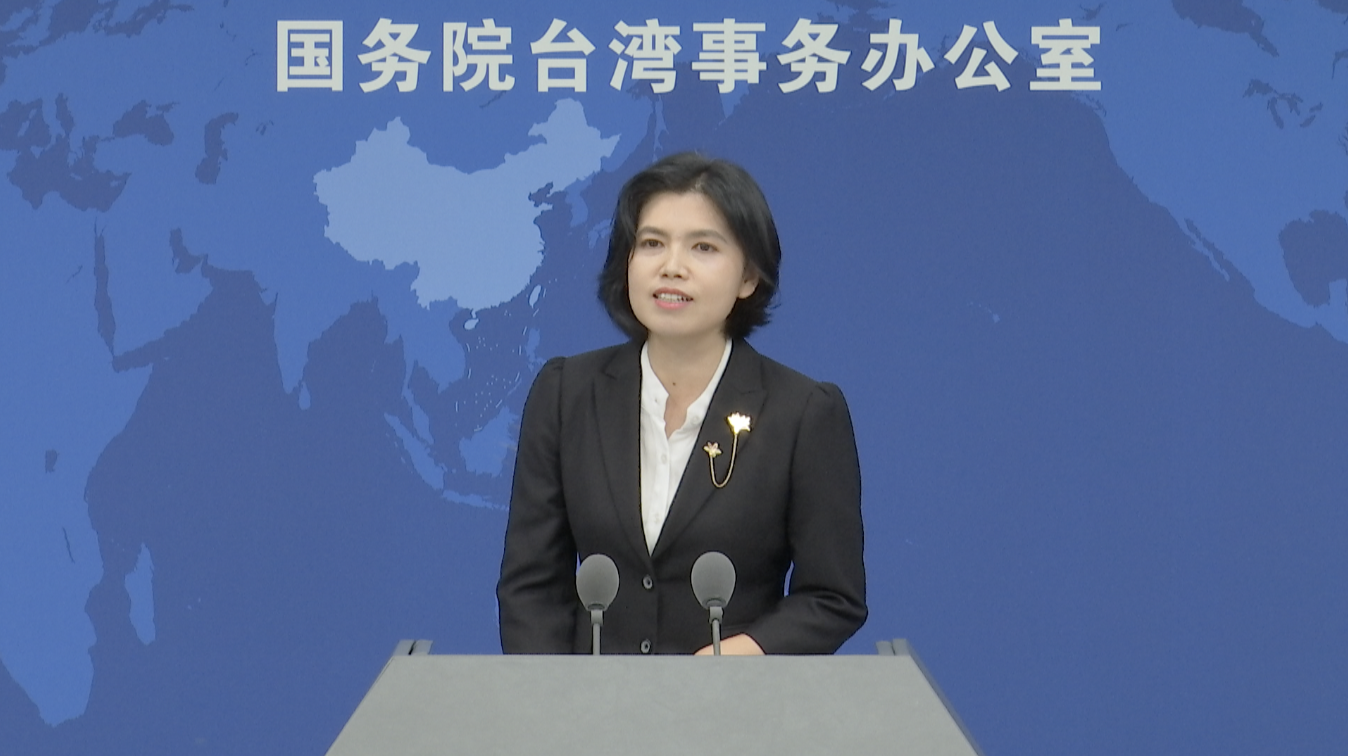 "After reunification, the cross-strait business cooperation mechanism will further improve, and industrial and supply chains will become more stable," she added.

"Many of the problems that have long hindered Taiwan's economic development will also be resolved through the integrated development of the two sides," the spokesperson said.

During the presser, Zhu also encouraged the recent cross-strait communications in fields like education, art and business and then praised the cooperation between the mainland and Taiwan in the face of recent natural disasters like the earthquake in southwest China's Sichuan Province, calling it a bond that cannot be broken.

A meeting marking the 30th anniversary of the 1992 Consensus took place in Beijing on July 26. China's top political adviser Wang Yang stressed the importance of upholding the one-China principle and the 1992 Consensus, and called for jointly striving to achieve the reunification of the motherland.

Scholars from both sides of the Taiwan Straits also hailed the importance of the 1992 Consensus at a symposium marking its 30th anniversary in Beijing on August 30.