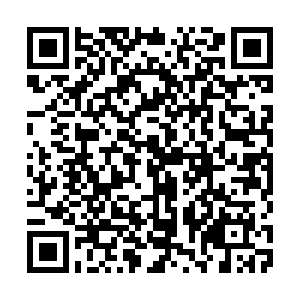 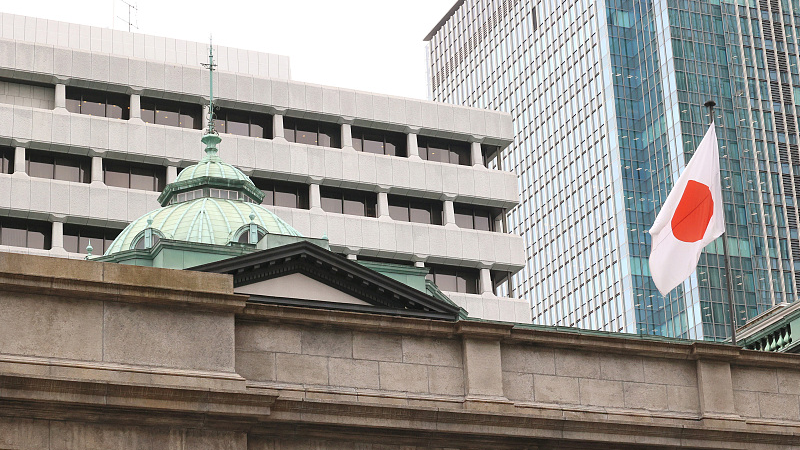 The Bank of Japan conducted a foreign exchange rate "check" with market participants on Wednesday, seen as a preparatory move for currency intervention, Nikkei reported on Wednesday, quoting anonymous sources.

The Japanese yen has depreciated by more than 20 percent this year, as BOJ kept policy super-loose while many of BOJ's global peers, such as the U.S. Federal Reserve, have aggressively raised interest rates to combat surging inflation, making Japanese assets less attractive to investors.

Japanese Finance Minister Shunichi Suzuki said earlier on Wednesday that currency intervention was among the options the government would consider.

"Recent moves are rapid and one-sided, and we're very concerned. If such moves continue, we must respond without ruling out any options," Suzuki told reporters.

Aside from verbal warnings, Japanese policymakers have several options to stem excessive yen falls. Among them is a rare direct intervention in the currency market, meaning selling dollars and buying up large amounts of yen.

The yen's weakness, once welcomed for giving exports a boost, is becoming a cause for headaches for Japanese policymakers, because it hurts households and retailers by inflating the already rising prices of imported fuel and food.

Meanwhile, the BOJ is widely expected to keep interest rates ultra-low. The BOJ has no intention of raising interest rates or tweaking its dovish policy guidance to prop up the yen, Reuters reported on Wednesday, quoting sources familiar with its thinking.

News of a rate check may heighten market attention on what the BOJ could decide at its September 21-22 policy meeting, which will follow the Fed's rate-setting meeting on September 20-21.

Yen-buying intervention has been very rare. The last time Japan intervened to support its currency was in 1998 when the Asian financial crisis triggered a yen sell-off and a rapid capital outflow from the region. Before that, Tokyo intervened to counter yen falls in 1991 and 1992.

Meanwhile, Tokyo stocks sank on Wednesday as investors shunned risk on worries about high U.S. inflation amid concerns of the yen's continued depreciation.