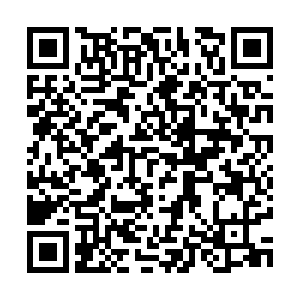 The Shanghai Cooperation Organization (SCO) has seen increasing global trade influence since its establishment 20 years ago, with its share of global trade rising from 5.4 percent in 2001 to 17.5 percent in 2020, according to China's customs data.

The global trade value of SCO member states has grown from just $667 billion, not including India and Pakistan, in 2001 to a remarkable $6.06 trillion in 2020. 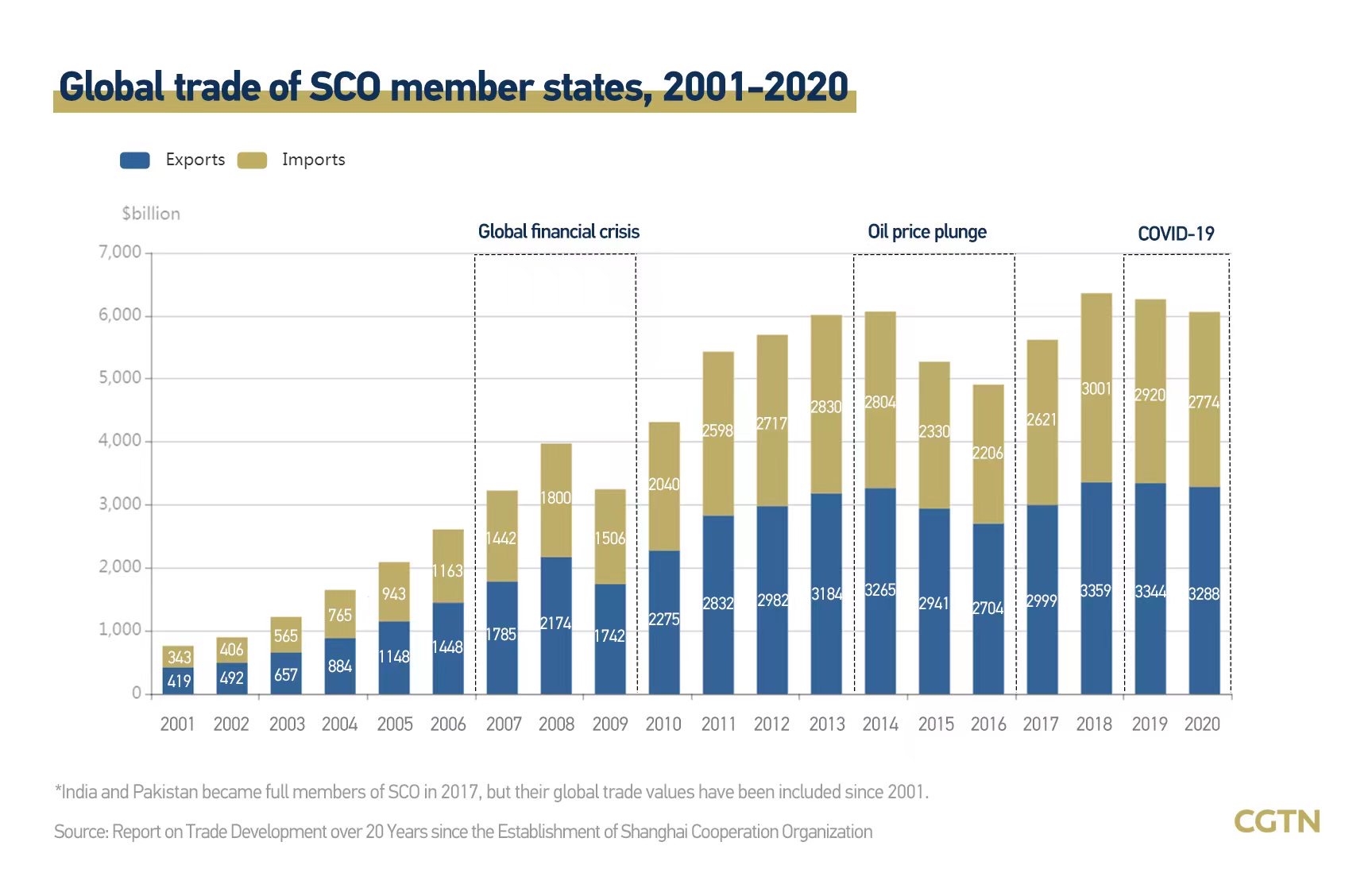 The overall trend of SCO global trade has shown steady growth, despite fluctuation in some years, affected by the global financial crisis between 2007 and 2009, the oil price plunge between 2014 and 2016, and COVID-19 since the end of 2019.

China and other member countries of the SCO have made significant achievements in trade cooperation over the past two decades, with the total trade value increasing 19.2 times and expanding at an average annual growth rate of 17.1 percent, according to China's customs data. 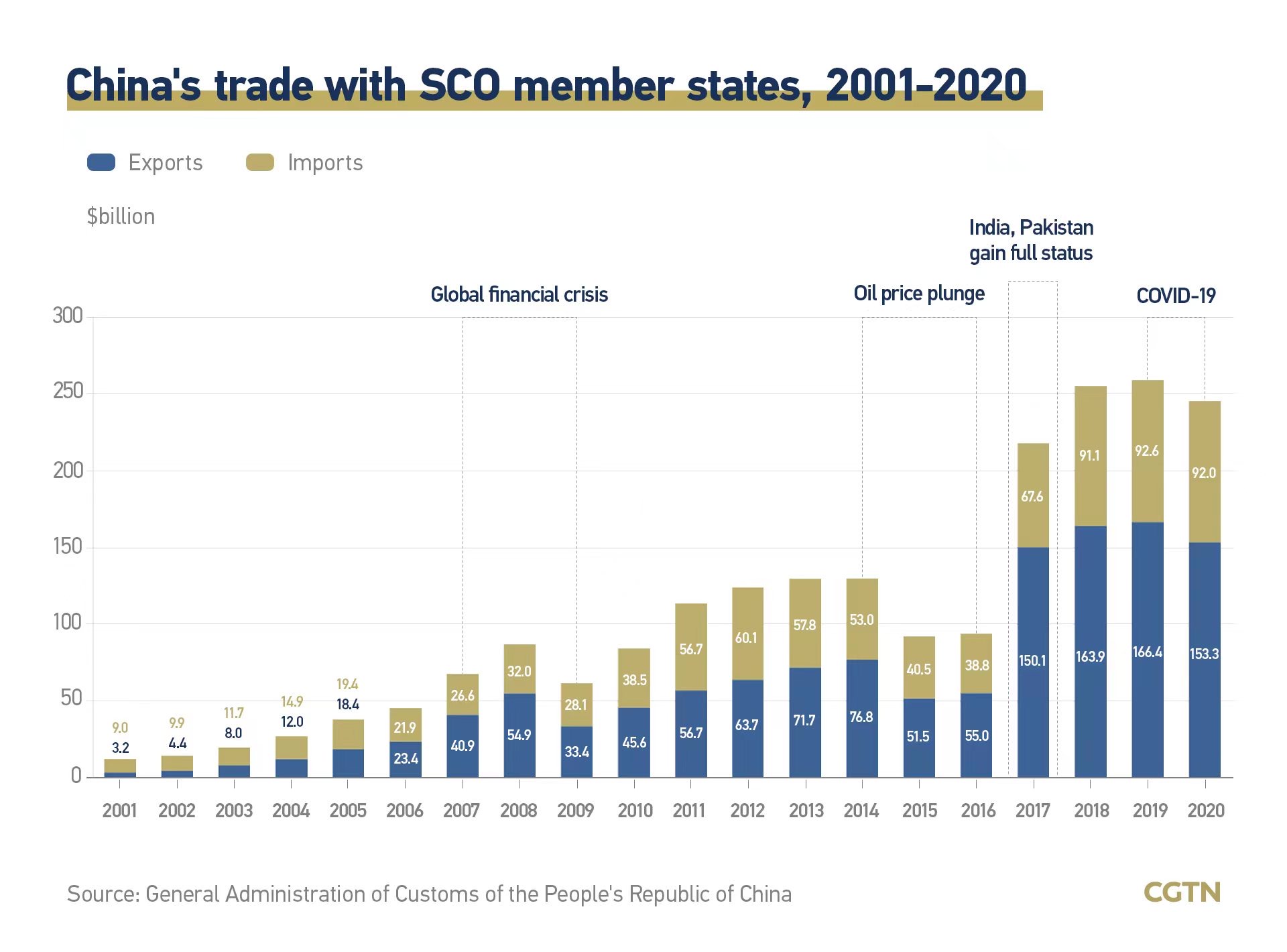 With the transformation and upgrading of China's industrial structure and the rapid development of its manufacturing industry, the types of commodities exported to other SCO member states have been continuously enriched, and industrial manufactured products have firmly dominated. 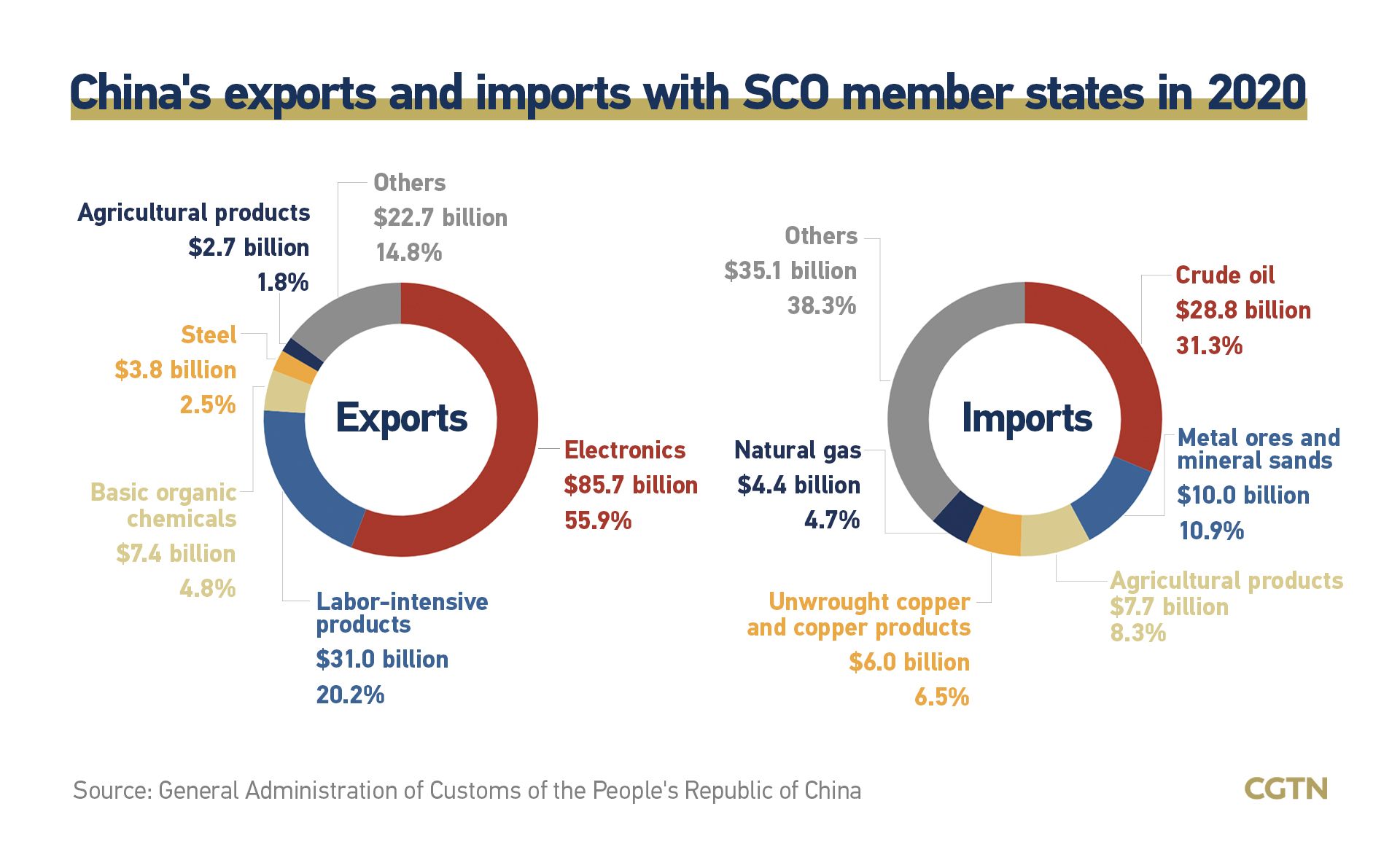 With the development of China's economy, its imports are gradually dominated by crude oil, metal ore and other commodities. In 2020, crude oil and metal ore imports from other SCO member states were $28.8 billion and $10 billion, accounting for 31.3 percent and 10.9 percent, respectively.