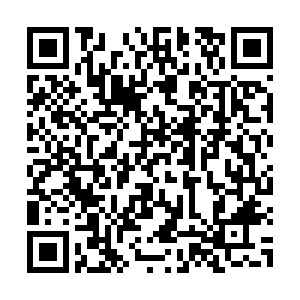 China and Kazakhstan on Wednesday issued a joint statement on the 30th anniversary of diplomatic relations between the two countries.

In the statement, Kazakhstan spoke highly of China's new development philosophy and the two centenary goals, while China praised Kazakhstan's highly effective implementation of its 2030 strategy and introduction of its 2050 strategy.

Noting that mutual political trust is an important basis of China-Kazakhstan permanent comprehensive strategic partnership, the two sides vowed to continue their firm support for each other's core interests such as national sovereignty, security and territorial integrity.

China has long been Kazakhstan's major trade partner, with bilateral trade volumes growing substantially for the past 30 years. The two sides expressed their wishes to further expand bilateral trade, which now covers sectors from energy to farm produce.

They will focus on promoting the expansion of Kazakhstan's manufactured goods export into China and deepening the "Silk Road E-commerce" cooperation, the statement said.

The two sides reaffirmed their opposition to any form of terrorism, extremism and separatism, as well as their determination to fight against activities such as transnational organized crime and drug trafficking.

The two sides also spoke highly of the measures they took to fight the COVID-19 pandemic as well as their effort to help the international community in the fight.

Both leaders agreed that the issue of COVID-19 origin tracing should not be politicized and must be approached with a scientific attitude.