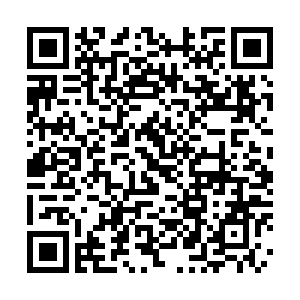 China has approved two nuclear power plants and has required them to be "absolutely safe", according to decisions made at a State Council executive meeting chaired by Chinese Premier Li Keqiang on Wednesday.