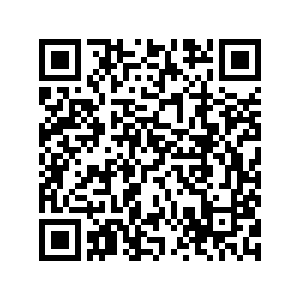 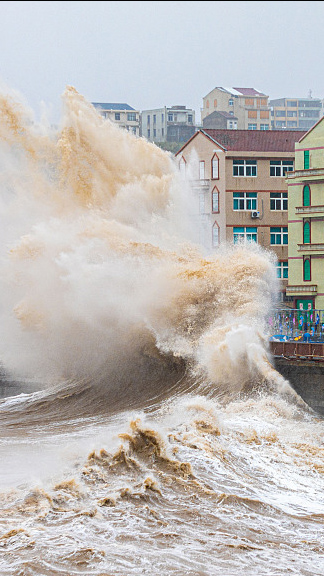 China Meteorological Administration (CMA) has issued a red alert for Typhoon Muifa at 10 a.m. on September 14.

Severe Typhoon Muifa, the twelfth typhoon of 2022, was located about 185 kilometers southeast of Xiangshan County in Zhejiang Province at 10 a.m. on September 14. Muifa is expected to maintain or increase its intensity as it moves northwest at 20-25 km/h and makes landfall between Zhejiang's Sanmen County and Zhoushan City in the late afternoon of September 14, after which it will continue to move northwest while gradually weakening. It will then cross Hangzhou Bay and make landfall again this evening at typhoon strength between Jiaxing City in Zhejiang and Pudong District in Shanghai.

Precipitation Forecast: From 14:00 on September 14 to 14:00 on September 15, the Liaodong Peninsula, east-central Shandong, eastern Anhui, Jiangsu, Shanghai and north-central Zhejiang will experience heavy rain and there will be torrential rain in some areas of the south coast of the Shandong Peninsula, eastern Jiangsu, Shanghai and northeastern Zhejiang.