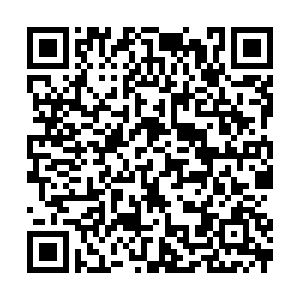 China's investment in the construction of water conservancy projects has reached a new high of 6.66 trillion yuan over the past decade, five times that of the previous decade, senior officials with the Ministry of Water Resources said on Tuesday.

Speaking at a press conference in Beijing, Li Guoying, minister in the Ministry of Water Resources, said over the past decade, China has achieved a lot in strengthening the ability to prevent floods and droughts, ensuring the drinking water security in rural areas, optimizing the water resources allocation pattern and combating water pollution in rivers and lakes.

In addition to the unprecedented investment in water conservation projects, the ability to monitor, forecast and issue early warnings of natural disasters has significantly improved. The number of hydrological stations across the country has increased from more than 70,000 in 2012 to 120,000 in 2021 and the time needed to collect information from all the stations shortened from 30 minutes to 15.

Together with other local authorities, the Ministry of Water Resources has helped facilitate the construction of water supply projects in the countryside. The total investment has reached 466.7 billion yuan, which solved the drinking water problem of 280 million residents in rural areas. Tap water coverage has reached 84 percent, 19 percentage points higher than in 2012.

Great efforts have been made to tackle water pollution, and great changes are seen as more drying rivers and lakes have come back to life. Rivers like the Yongding River were restored in 2022, and the Beijing Hangzhou Grand Canal is currently fully connected for the first time in a century.

"Thanks to the system of "river chiefs" and "lake chiefs," every river and lake is under tailored management and protection," said Li.