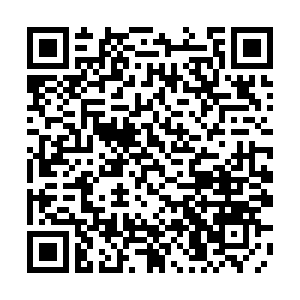 Chinese President Xi Jinping on Wednesday was awarded the highest order of Kazakhstan, the Order of the Golden Eagle, by Kazakh President Kassym-Jomart Tokayev at a ceremony in Kazakhstan's capital Nur-Sultan.

Upon receiving the Order, Xi made remarks and described President Tokayev's awarding him the Order of the Golden Eagle as a demonstration of the great importance Kazakhstan places on China-Kazakhstan ties and the reservoir of goodwill of the people of Kazakhstan towards the people of China. 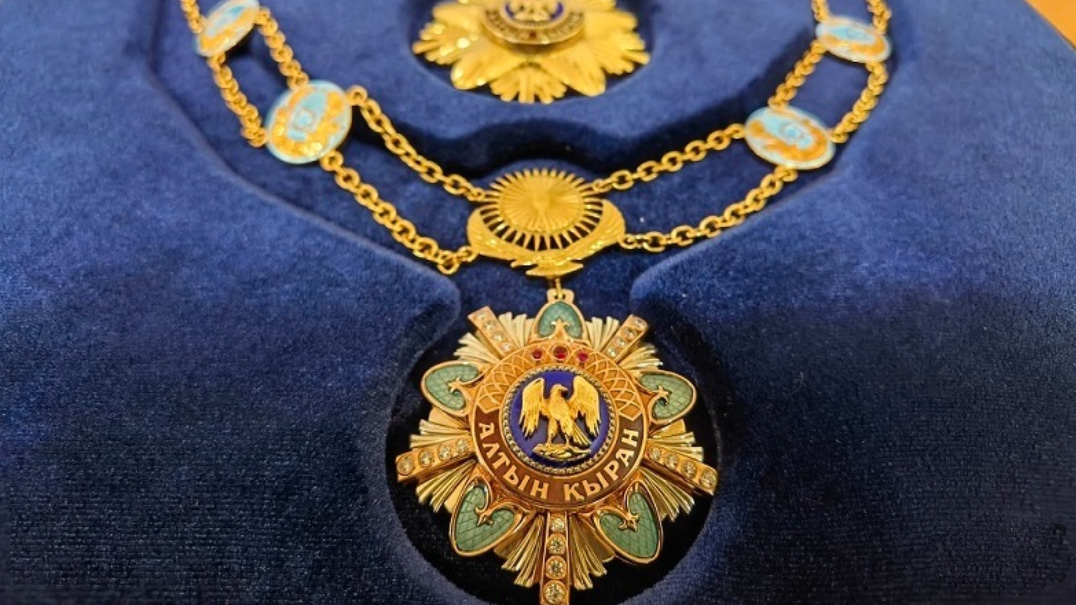 Over the past three decades since the establishment of diplomatic ties, China-Kazakhstan relations have kept growing on a high level. The two sides have cemented political trust, Xi said.

He also shared his conviction that with the concerted efforts of both sides, China-Kazakhstan relations will deliver more benefits to the peoples of the two countries.

Before awarding the Order, Tokayev delivered remarks and voiced his belief that under the leadership of President Xi, China will realize the grand goal of fully building a modern socialist country as scheduled.

President Xi put forward the great initiatives including the Belt and Road Initiative and the building of a community with a shared future for mankind, and has made outstanding contributions to building a new type of international relations. The Global Development Initiative and the Global Security Initiative put forward by President Xi are of particular strategic significance in resolving risks and challenges faced by today's world, Tokayev said.

Kazakhstan is ready to work with China to advance shared prosperity and development of the two countries, deliver for the well-being of the two peoples and join hands to create an even brighter future, Tokayev said.

The Order of the Golden Eagle is the highest order of Kazakhstan awarded to individuals, in recognition of their significant contribution to Kazakhstan's national development and friendly external relations.