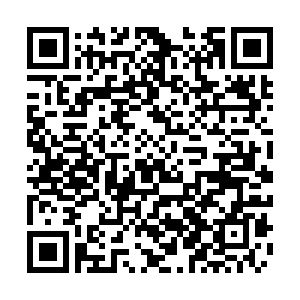 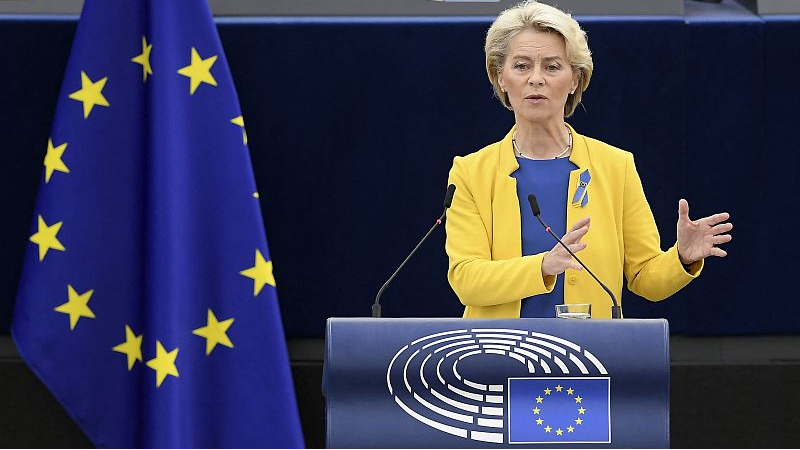 The EU plans a "deep and comprehensive" reform of the electricity market to cope with the ongoing energy crisis in the region, European Commission chief Ursula von der Leyen said Wednesday.

The measures include a cap on electricity producers' profits that would raise 140 billion euros ($140 billion) and "cushion" consumers from high prices, she said in her annual State of the European Union address.

Other steps involve rationing energy, temporary state aid and the decoupling of gas and electricity prices.

She also announced the creation of a new bank designed to spur investment of up to 3 billion euros in hydrogen as a "green" alternative to fossil fuels.

The measures were in response to soaring energy costs as Europe painfully unhitches its decades-long dependency on Russian fossil fuels.

Sanctions on Russia and Moscow's retaliation by cutting off gas supplies have sent prices skyrocketing, leaving Europe to confront a difficult coming winter.

To partly prepare for a tough winter, the bloc has hastily stockpiled gas reserves, hitting 84 percent of capacity well ahead of an October deadline, von der Leyen said.

But the hole left by missing Russian supplies will still hurt.

The idea to tax profits by non-gas electricity providers is to divert the money to households and businesses to weather the situation.

"In these times it is wrong to receive extraordinary record profits benefiting from war and on the back of consumers," she said.

She said "major oil, gas and coal companies" would also "have to give a crisis contribution".

At the same time, von der Leyen highlighted that the EU is pivoting to "reliable suppliers", naming the U.S., Norway and Algeria, among them.

Longer-term, the EU wants greater reliance on renewable energies, von der Leyen said, hammering a key promise of her mandate. The hydrogen investment bank proposal is another step towards that future.