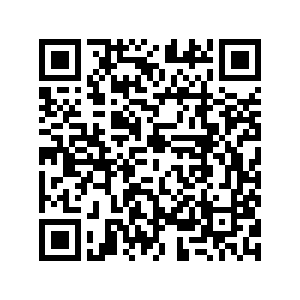 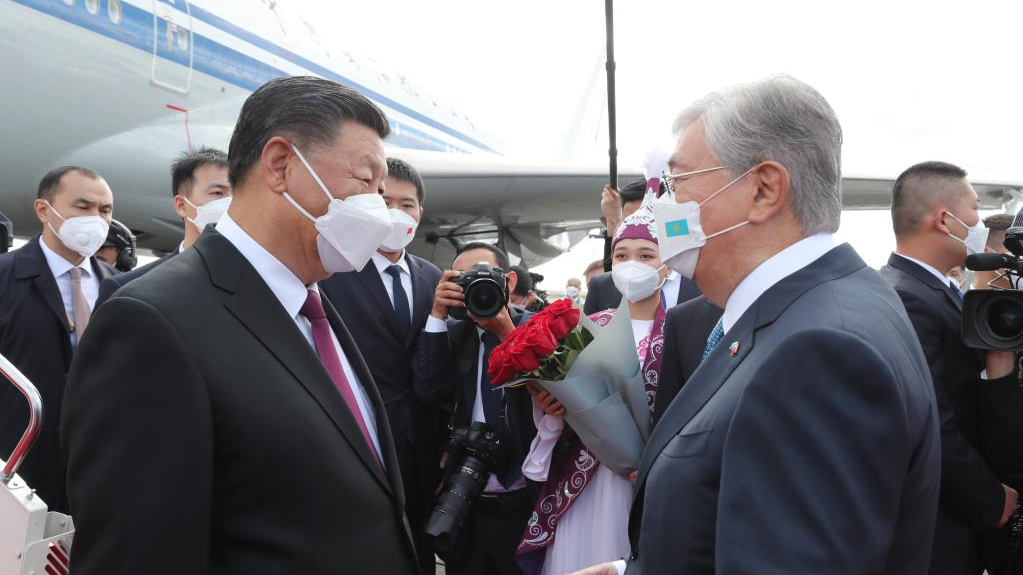 Chinese President Xi Jinping arrived in Kazakhstan on Wednesday for a state visit.

When the Chinese president arrived at the Nursultan Nazarbayev International Airport, he was warmly welcomed by Kazakh President Kassym-Jomart Tokayev, and a group of senior officials, including Kazakh Deputy Prime Minister and Minister of Foreign Affairs Mukhtar Tileuberdi and Nur-Sultan Mayor Altai Kulginov.

Chinese Ambassador to Kazakhstan Zhang Xiao also greeted him at the airport.

Upon arrival at the airport, Xi made a statement, in which he said he was "delighted to visit the beautiful country of Kazakhstan again after five years at the invitation of President Kassym-Jomart Tokayev."

"China and Kazakhstan are good neighbors, good friends and good partners connected by mountains and rivers and standing together through thick and thin. Over the past three decades since the establishment of diplomatic relations, our two countries have enjoyed mutual respect, good-neighborliness, mutual support and cooperation for mutual benefit," he added.

"The bilateral relationship has grown by leaps and bounds, and reached the high level of a permanent comprehensive strategic partnership. Our two countries have consolidated political mutual trust, conducted fruitful Belt and Road cooperation, and engaged in close and efficient coordination on international affairs, to the benefit of our two peoples," the Chinese president said.

"During this visit, I will hold talks with President Tokayev for an in-depth exchange of views on growing the China-Kazakhstan permanent comprehensive strategic partnership in the new era. Together, we will draw a new blueprint for comprehensive cooperation between our two countries," Xi said.

"I believe that the visit will bring new and strong impetus to the shared progress and prosperity of our two countries," he added.

According to the Chinese foreign ministry, the Chinese president will attend the 22nd meeting of the Council of Heads of State of the Shanghai Cooperation Organization (SCO) in the city of Samarkand, and pay state visits to Kazakhstan and Uzbekistan from September 14 to 16, at the invitation of Kazakh President Tokayev and Uzbek President Shavkat Mirziyoyev.