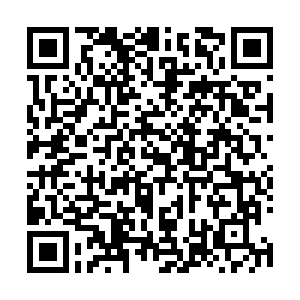 Noting that this year marks the 30th anniversary of the establishment of diplomatic relations between China and Kazakhstan, Zhang said the bilateral ties have been continuously lifted to higher levels with new results achieved. He said he is confident that the visit will provide a new blueprint, impetus and vigor for bilateral ties.

The Chinese ambassador said President Xi's choice of Kazakhstan for his first visit after the onset of COVID-19 pandemic reflects the high importance China attaches to its relations with Kazakhstan and the high level of permanent comprehensive strategic partnership between the two.

According to Zhang, the two countries' trade volume reached $17.69 billion in the first seven months of the year, up by 18.9 percent year on year.

Against the backdrop of the pandemic, the rapid and healthy development of Sino-Kazakh interconnection has made an important contribution to the stability of the global industrial and supply chains, he said.

The Belt and Road Initiative has proved to be a mutually beneficial road of friendship, prosperity and success for China and Kazakhstan, Zhang said.

Over the past two decades, the two countries have always upheld the "Shanghai spirit," maintained close communication and collaboration within the SCO framework, facilitated cooperation among SCO countries in various fields, and made important contributions to the promotion of regional security, stability, development and prosperity, said the ambassador.

He said China and Kazakhstan support the SCO-Afghanistan Contact Group and other mechanisms in promoting the settlement of the Afghan issues and working together to address regional hotspot issues.

Zhang also stressed that China actively supports the Summit of the Conference on Interaction and Confidence-Building Measures in Asia, which will be hosted by Kazakhstan later this year. Wishing the meeting success, he said he believes it will inject new momentum to enhance trust and strengthen cooperation among Asian countries.