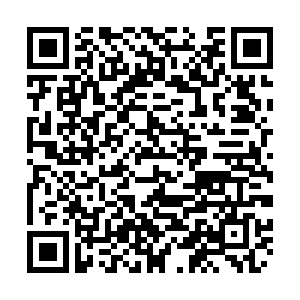 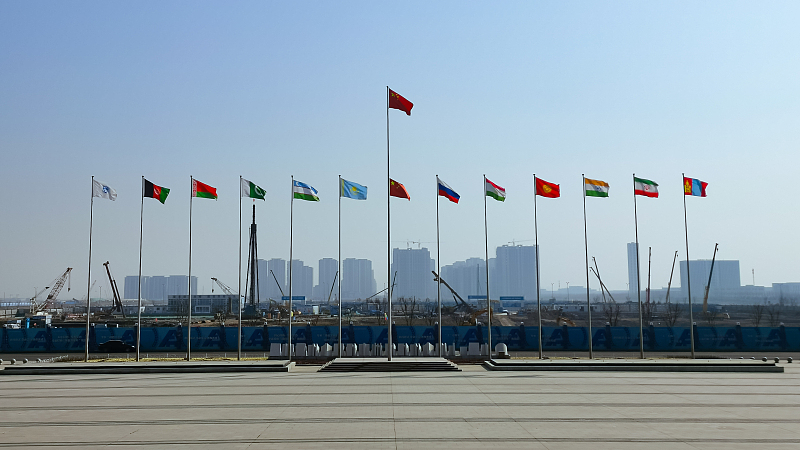 Editor's note: Qian Feng is a senior fellow of Taihe Institute. The article reflects the author's opinions and not necessarily those of CGTN.

Chinese President Xi Jinping is attending the 22nd meeting of the Council of Heads of State of the Shanghai Cooperation Organization (SCO) held in Samarkand after paying a state visit to Uzbekistan at the invitation of President Shavkat Mirziyoyev.

President Xi's visit is the most important diplomatic event on the eve of the 20th CPC National Congress. It also coincides with the 30th anniversary of the establishment of diplomatic ties between China and Uzbekistan. It fully demonstrates the great importance China attaches to the SCO and China-Uzbekistan relations.

Uzbekistan is located on the crossroads of Europe and Asia, and is an important country on the ancient Silk Road. The friendship between the people can be traced back to more than 2,000 years ago. Since the establishment of diplomatic ties in 1992, the two sides have helped each other and carried out all-round and mutually beneficial cooperation, achieved fruitful cooperation in various fields, and bilateral relations have maintained steady and sound development.

The two heads of state have maintained close communication with each other and given strong strategic guidance to the development of bilateral relations. President Xi Jinping visited Uzbekistan twice in 2013 and 2016. In 2016, he joined with the first Uzbek President Islam Karimov to upgrade bilateral relations to a comprehensive strategic partnership and push China-Uzbekistan friendly cooperation on the track of rapid development.

The current President Mirziyoyev visited China for three consecutive years from 2017 to 2019. These visits fully demonstrate the great importance that the two leaders attach to bilateral relations and further consolidate the foundation of political mutual trust between the two countries.

In 2021, President Xi and President Mirziyoyev had two phone calls, exchanged in-depth views on cooperation in specific areas and strengthening multilateral cooperation, and reached a series of important consensus. At present, China-Uzbekistan relations are at their best in history. The two countries have become good neighbors based on mutual trust, good partners for mutual benefit and good friends of mutual learning.

Uzbekistan is an important country along the Belt and Road. The Belt and Road Initiative (BRI) has provided historic opportunities for the high-level development and all-round cooperation of bilateral relations in the new era, yielded fruitful results, and improved the well-being of the two peoples.

In the economic and trade field, data from the Chinese Ministry of Commerce show that bilateral trade has increased more than 150-fold from less than $52.5 million at the beginning of the establishment of diplomatic ties to $8 billion in 2021. China has been Ukraine's largest trading partner for six consecutive years since 2016.

In the field of investment, according to incomplete statistics, China has invested in Uzbekistan over $10 billion, with more than 1,900 Chinese enterprises in Uzbekistan, involving oil and gas, electricity, finance, agriculture, medical, textile, industrial parks, building materials and many other fields, achieving significant economic and social benefits. 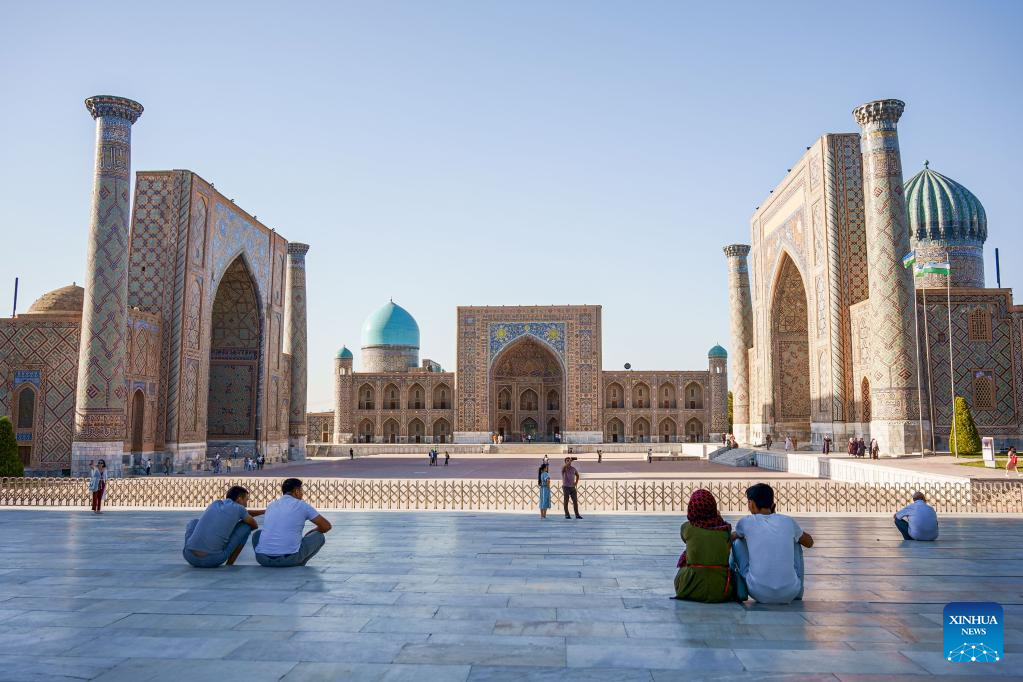 In the area of policy exchange, the BRI is deeply aligned with Uzbekistan's five priority development areas for 2017-2021. Practical cooperation in economy, trade, investment, energy and finance has been carried out in all respects, with the potential rapidly unleashed and bringing tangible benefits to the two peoples.

At present, the two countries are actively promoting the alignment of China's 14th Five-Year Plan and the New Uzbekistan Strategy, tapping the potential of cooperation in green, digital development and people's livelihood, and building a new pattern of bilateral practical cooperation.

People-to-people exchanges between China and Uzbekistan have been flourishing. The Chinese Embassy in Uzbekistan said that the first Confucius Institute, the first "China Pavilion" and the first Chinese language department in Central Asia, all opened doors for the first time in Uzbekistan.

Over the years, China has trained more than 6,500 Uzbekistan people from all walks of life and a large number of China-Uzbekistan friendship "ambassadors" have been active. While many of China's top universities offer Uzbek language majors, Chinese students are becoming increasingly interested in learning the Uzbek language and understanding the Uzbek culture.

It is worth mentioning that since the COVID-19 outbreak in 2020, the two countries' economic and trade cooperation, cultural exchanges and people's life and health are facing challenges. But, the two countries have actively exchanged pandemic prevention and control experience, provide pandemic resistance material assistance, conduct fruitful vaccine cooperation, administer Chinese vaccines through Uzbekistan local production and joint drug development, and jointly promote the construction of the "healthy silk road" new achievements.

Bilateral economic and trade cooperation has also made new progress in overcoming the negative impact of the COVID-19, and trade has recovered strongly. Statistics from the Chinese Ministry of Commerce show that bilateral trade reached nearly $5 billion in the first half of this year and is steadily moving toward the annual target of $10 billion.

China and Uzbekistan are not only founding members of the SCO, but also important participants and contributors to jointly building the Belt and Road.

Today, from the foothills of the Tianshan Mountains to Samarkand, from the Pamir Plateau to the China-Kyrgyzstan-Uzbekistan International Highway, the Belt and Road cooperation has drawn a new gorgeous picture on the Eurasian continent, bringing China and Uzbekistan closer and making the road of cooperation more solid.

The "BRI Spirit" and the "Shanghai Spirit" will take over from the past and set a new course for the future, push China-Uzbekistan strategic cooperation in various fields to a new level, and write a glorious chapter in the next 30 years.