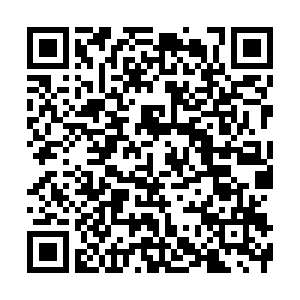 China and Uzbekistan have vowed to actively push forward the synergy between the Belt and Road Initiative and the development strategy of "New Uzbekistan" for 2022-2026, according to a joint statement issued by the two countries on Thursday.

Uzbekistan said in the statement that it firmly adheres to the one-China policy, and reiterated that the government of the People's Republic of China is the sole legal government representing the whole of China and Taiwan is an inalienable part of China's territory.

Uzbekistan believes the Global Development Initiative (GDI) proposed by China will actively contribute to the realization of the United Nations Sustainable Development Goals, supports the China-proposed Global Security Initiative (GSI), and expects regional and global peace and security to be promoted through exchanges and cooperation with China within the GSI mechanism.

In the statement, the countries said they are willing to actively build greater synergy between the GDI and programs on improving the environmental and socio-economic situation in the Aral Sea region within the framework of the UN Multi-Partner Human Security Trust Fund for the Aral Sea Region.

The two sides also stressed the importance of non-interference in Afghanistan's domestic affairs and said they will uphold the "Afghan-led, Afghan-owned" principle, under the respect for the country's independence, sovereignty, territory integrity and ethnic unity, adding that a peaceful, stable, developing and prosperous Afghanistan serves the common interests of Afghanistan and other regional countries.

The two countries said they are ready to work with the international community to continue to provide humanitarian and development aid for Afghanistan, strengthen pragmatic cooperation on Afghanistan-related issues and help the country integrate into regional economic cooperation.