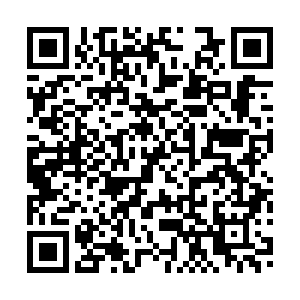 China firmly opposes a bill named "Taiwan Policy Act of 2022" approved by the U.S. Senate Foreign Relations Committee and urges the U.S. to cease the consideration, the Chinese Foreign Ministry said on Thursday.

Foreign Ministry spokesperson Mao Ning made the remarks at Thursday's regular press briefing, noting that the bill has heavily violated the promises the U.S. made on the Taiwan question, as well as the one-China principle and the three China-U.S. joint communiqués.

It also interferes with Chinese internal affairs and goes against the international law and principles of international relations, sending a wrong signal to "Taiwan independence" separatist forces, Mao said.

There is only one China, and Taiwan is an inalienable part of Chinese territory, Mao said, adding that China will keep pushing for national reunification steadfastly, and no country, force or people should underestimate the Chinese government and Chinese people's determination, willpower and ability to safeguard China's national sovereignty and territorial integrity.

The bill, if advanced or even passed, will tremendously shake the China-U.S. political base and result in severe consequences for bilateral ties and the peace across the Taiwan Straits, the spokesperson said.

China urges the U.S. to abide by the one-China principle and the three China-U.S. joint communiqués and cease advancing the bill, as U.S. leaders promised not to support "Taiwan independence" separatists, Mao said, adding that China will keep following the progress of the bill and do whatever it takes to safeguard the national sovereignty and territorial integrity.

The U.S. Senate Foreign Relations Committee approved a bill called the Taiwan Policy Act of 2022 on Wednesday to increase the U.S. military provision for China's Taiwan region, authorizing $6.5 billion over the next five years, according to CNN.