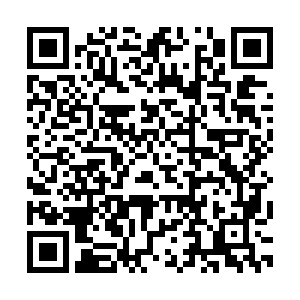 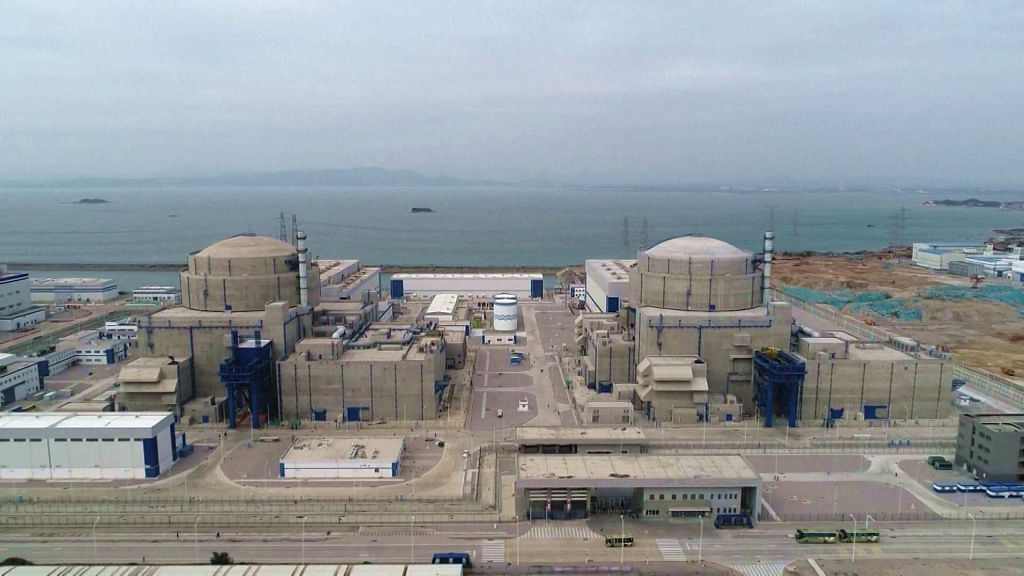 China continues to lead the world in the number of nuclear power units under construction, according to a blue book issued by the China Nuclear Energy Association (CNEA) on Wednesday.

As of the end of August, China has 53 commercial nuclear power units with a total installed capacity of 55.59 gigawatts, while another 23 units of 24.19 gigawatts in total are under construction.

China has made important progress in the export of the Hualong One nuclear power units with its own third-generation nuclear power technology, Zhang said, adding that two Hualong One units have been put into operation in Pakistan.

The third Hualong One unit in Pakistan and relevant projects in Argentina are under construction, while the UK has also deemed it qualified for use in the country.

Nuclear energy is essential for China's transition to clean and low-carbon energy. The blue book shows that the proportion of nuclear power generation in China will continue to increase, and the application scenarios of nuclear energy are also expanding.

It points out that the generation capacity of nuclear power in China will be increased significantly during the 14th Five-Year Plan period (2021-2025), and by 2030, the proportion of non-fossil energy in China's primary energy consumption will reach approximately 25 percent.