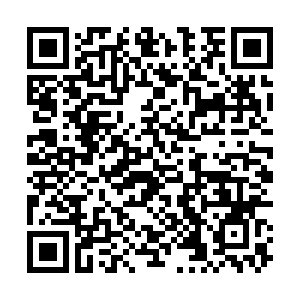 China on Wednesday opposed the illegal unilateral sanctions imposed by the U.S. and certain Western countries at the 51st regular session of the UN Human Rights Council (UNHRC) in Vienna.

The U.S. and certain Western countries have taken unilateral coercive measures at every turn in accordance with their domestic laws, arbitrarily applied long-arm jurisdiction, and the resulting secondary sanctions and excessive compliance have done extensive harm, said the Chinese representative, adding that this is a violation of human rights in the name of democracy and human rights.

Some countries have recklessly expanded unilateral coercive measures, even used them to suppress the legitimate government of the country concerned, and used them as a political tool to subvert other countries' regimes, and all these behaviors seriously violate the purposes and principles of the UN Charter and basic norms governing international relations, said the Chinese representative.

(Cover: Drips and medical equipment are seen where children are being treated for malnutrition in a children's ward at Indira Gandhi hospital in Kabul, Afghanistan, August 13, 2022. /CFP)