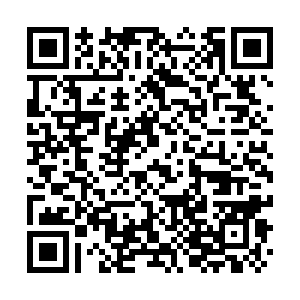 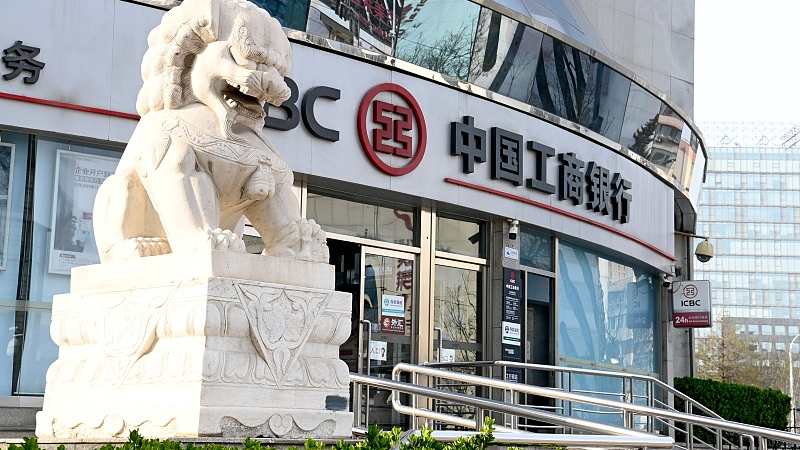 A branch of Industrial and Commercial Bank of China in Beijing, China, March 28, 2022. /CFP

A branch of Industrial and Commercial Bank of China in Beijing, China, March 28, 2022. /CFP

The Industrial and Commercial banks of China (ICBC), the largest bank in the world by total assets, cut interest rates for three-year deposits by 15 basis points to 2.6 percent, its website showed.

The lower deposit rates were as expected after recent lending rates cuts, Yan Yuejin, director of Shanghai-based E-house China Research and Development Institute, said in a note on Thursday.

China cut its benchmark lending rates, the LPR, in January and August this year.

Last month, the one-year LPR, which influences most new and outstanding loans in China, was cut to 3.65 percent from 3.7 percent. The over-five-year LPR, on which many lenders base their mortgage rates, was lowered by 15 basis points to 4.3 percent.