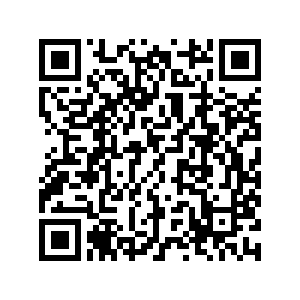 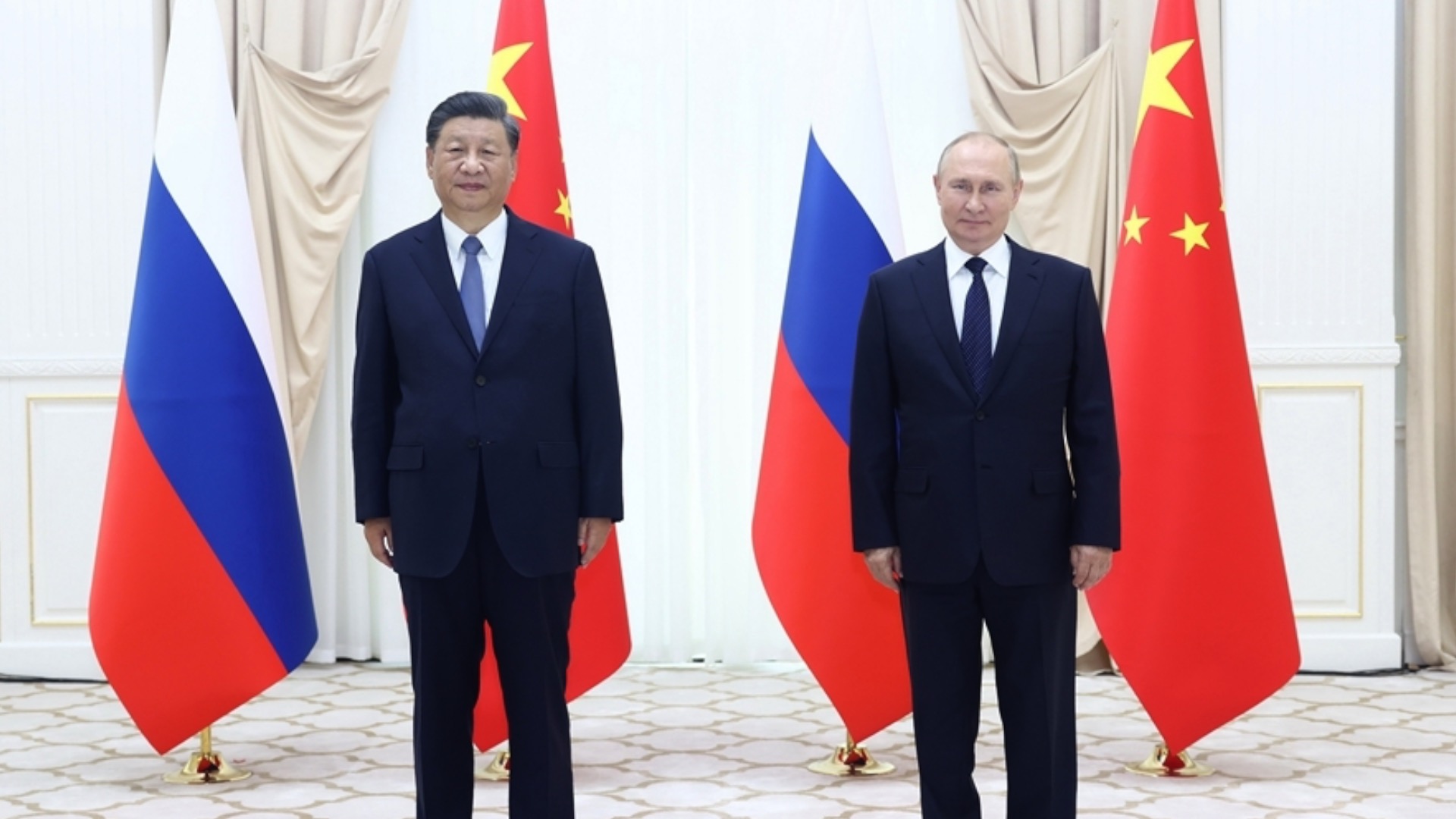 China is ready to work with Russia to play a leading role in injecting stability into a changing world, Chinese President Xi Jinping said during a meeting with his Russian counterpart, Vladimir Putin, in Uzbekistan on Thursday.

The two countries have maintained close coordination on the international stage to uphold basic norms of international relations, said Xi.

"In the face of changes of the world, of our times and of history, China will work with Russia to fulfill their responsibilities as major countries and play a leading role in injecting stability into a world of change and disorder," he said.

Putin said the world is undergoing multiple changes, yet the one thing that remains unchanged is the friendship and mutual trust between Russia and China, adding that the Russia-China comprehensive strategic partnership of coordination is as stable as mountains.

Both Russia and China stand for a more equitable and reasonable international order, setting a fine example in international relations, he said.

The two leaders made the remarks when exchanging views on China-Russia relations and international and regional issues of shared interest in the Uzbek city of Samarkand on the sidelines of the 22nd meeting of the Council of Heads of State of the Shanghai Cooperation Organization (SCO). 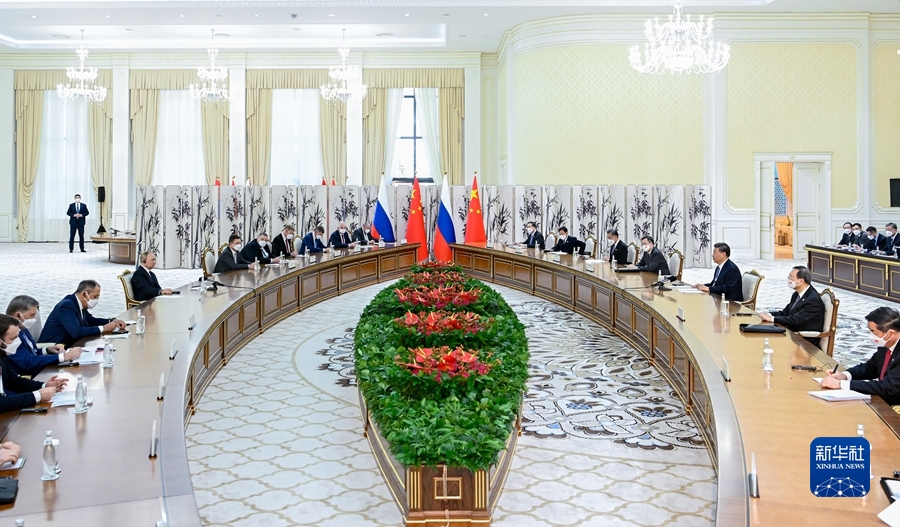 Xi said bilateral cooperation between China and Russia in various fields has moved forward steadily, with activities related to the Year of Sports Exchange well underway, and a robust momentum in sub-national cooperation and people-to-people exchange.

He emphasized that China will work with Russia to extend strong mutual support on issues concerning each other's core interests, and deepen practical cooperation in trade, agriculture, connectivity and other areas.

He called for both sides to strengthen coordination within the SCO, the Conference on Interaction and Confidence Building Measures in Asia, BRICS and other multilateral mechanisms to promote solidarity and mutual trust among related parties.

The Chinese president also said China and Russia should expand pragmatic cooperation, safeguard the security and interests of the region, and preserve the common interests of developing countries and emerging market countries.

Putin said Russia will consolidate and deepen bilateral and multilateral communication and collaboration with China and expand cooperation in key areas such as trade and energy.

He added that Russia will work with China to promote continued, deeper cooperation among the SCO member states based on the principle of non-interference in each other's internal affairs, so as to build an authoritative platform for upholding regional security and stability.

During the talks, Putin said the Russian side is firmly committed to the one-China principle and condemns the provocative moves by individual countries on issues concerning China's core interests.

Xi said he appreciated Russia's adherence to the one-China principle, stressing that Taiwan is part of China, the Chinese side firmly opposes the "Taiwan independence" separatist forces and external interference, and no country is entitled to act as a judge on the Taiwan question.