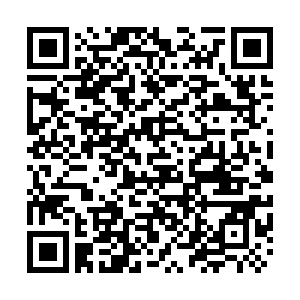 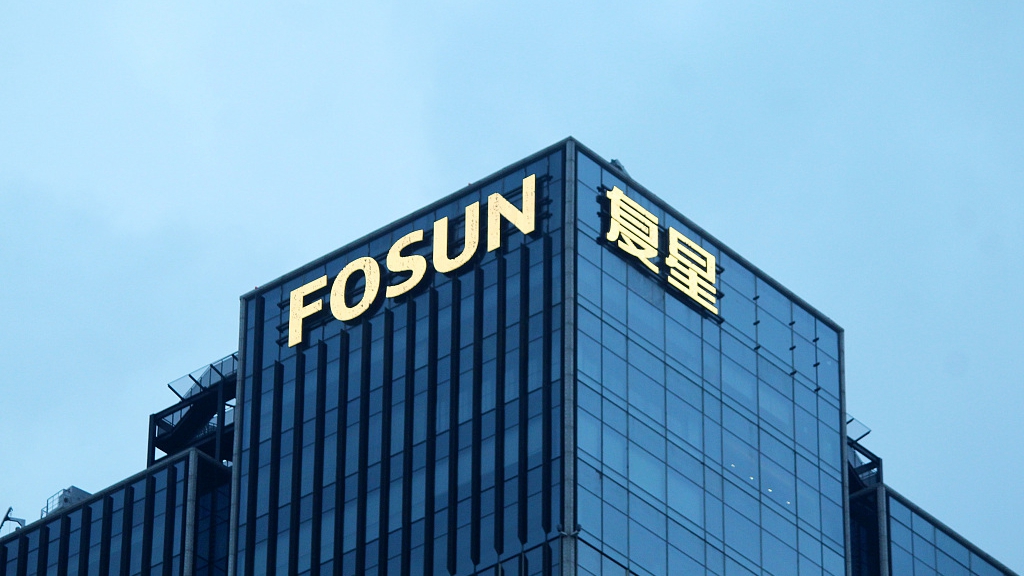 Fosun International, one of the largest privately owned conglomerates, has threatened to sue Bloomberg on Thursday over a news report claiming that Chinese regulators have told the country's biggest banks to start a round of checks on their financial exposure to the company.

Bloomberg, citing people familiar with the matter, reported on Tuesday that regulators including the China Banking and Insurance Regulatory Commission (CBIRC) had requested that commercial banks check their exposure to Fosun's debt and understand potential liquidity risks.

Shares in the Chinese conglomerate slumped as much as 7.55 percent on Wednesday to HK$4.53, near a 10-year low.

Fosun said it had sought verification from regulators through multiple channels on Wednesday and found there was "no such thing," referring to the Bloomberg report. The company said the CBIRC has not asked banks about their financial exposure to Fosun and many banks that cooperate with Fosun have not received such a notice.

As Bloomberg has refused to make corrections on the story, Fosun will formally file a lawsuit with the court against the news agency, wrote Guo Guangchang, chairman of Fosun in a post on Chinese social media site Weibo.

"After being widely disseminated at home and abroad, it seriously misled investors, caused abnormal market volatility, and significantly affected the normal operation and reputation of Fosun's business," he added.

Earlier this week, several media reported that the Beijing branch of the State-owned Assets Supervision and Administration Commission has asked companies to sort out their cooperation with Fosun, and assess the risks.

In response to the reports, Fosun downplayed the reported checks, calling them routine information collection work "without any specificity."