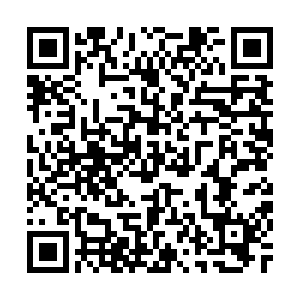 China's yuan weakened against a strengthening dollar on Thursday, with the offshore yuan's exchange rate breaching a key 7-per-dollar level for the first time since July 2020.

The China Foreign Exchange Trade System also fixed the guidance midpoint rate at 6.9101 per dollar, 15 pips firmer than the previous fix of 6.9116.

Compared with other Asian currencies and the euro, the yuan's depreciation has been quite limited, falling less than 10 percent against the dollar over the past year, while the yen has plunged as much as 30 percent, Joe Perry, senior analyst with GAIN Capital, said in a note sent to CGTN on Thursday night.

"Given the number of tools at the People's Bank of China's disposal (the central parity has been significantly revised stronger over the past two weeks) and the still-strong balance of payments, we see little chance of uncontrolled depreciation," he said.