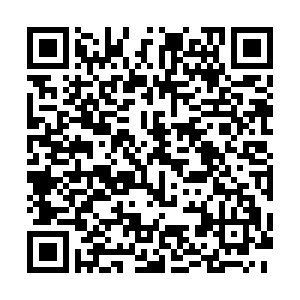 Chinese President Xi Jinping on Thursday told his Kyrgyz counterpart Sadyr Zhaparov that China has always been and will continue to be a trustworthy and reliable friend and partner of Kyrgyzstan.

The two leaders met in the Uzbek city of Samarkand ahead of the 22nd meeting of the Council of Heads of State of the Shanghai Cooperation Organization (SCO).

Recalling their meeting in Beijing in February this year, Xi said they have reached a series of important consensuses after friendly, in-depth and pragmatic communication. 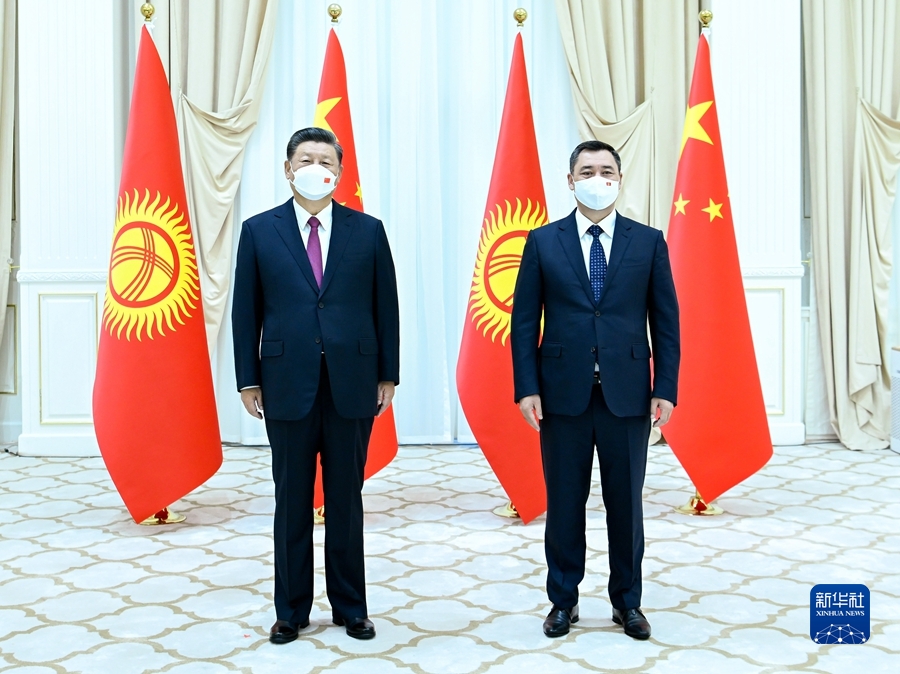 Xi said, under the new situation, the two sides should increase their firm support for each other and deepen mutually beneficial cooperation.

He called for efforts to further dovetail the two countries' development strategies and implement their bilateral mid-and long-term economic and trade cooperation plan.

The Chinese president voiced his full support of the China-Kyrgyzstan-Uzbekistan railway project, saying the Chinese side is willing to promote the early commencement of the project.

Xi added that China supports more outstanding Chinese enterprises to invest in Kyrgyzstan, and is willing to facilitate the movement of people and customs clearance of goods between the two countries. 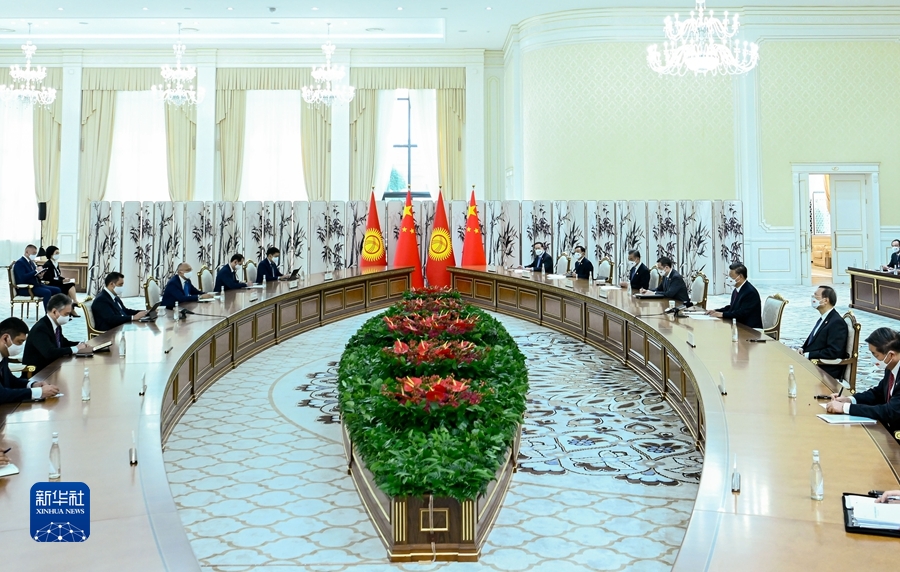 The meeting of Presidents Xi and Zhaparov in Samarkand, Uzbekistan, September 15, 2022. /Xinhua

The meeting of Presidents Xi and Zhaparov in Samarkand, Uzbekistan, September 15, 2022. /Xinhua

For his part, the Kyrgyz president noted his country firmly adheres to the one-China principle, firmly believes that Taiwan is an inseparable part of China's territory, and firmly supports China's stance on issues concerning China's core interests such as Taiwan, Xinjiang and Hong Kong.

Zhaparov also voiced support for the GSI and GDI proposed by China, saying the two initiatives are important for promoting peace and development in the world.

Zhaparov also wished the 20th National Congress of the Communist Party of China (CPC) a full success and said he believes the CPC will lead the Chinese people to greater success on the road to national rejuvenation.