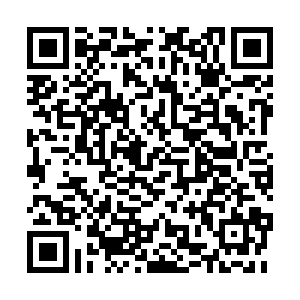 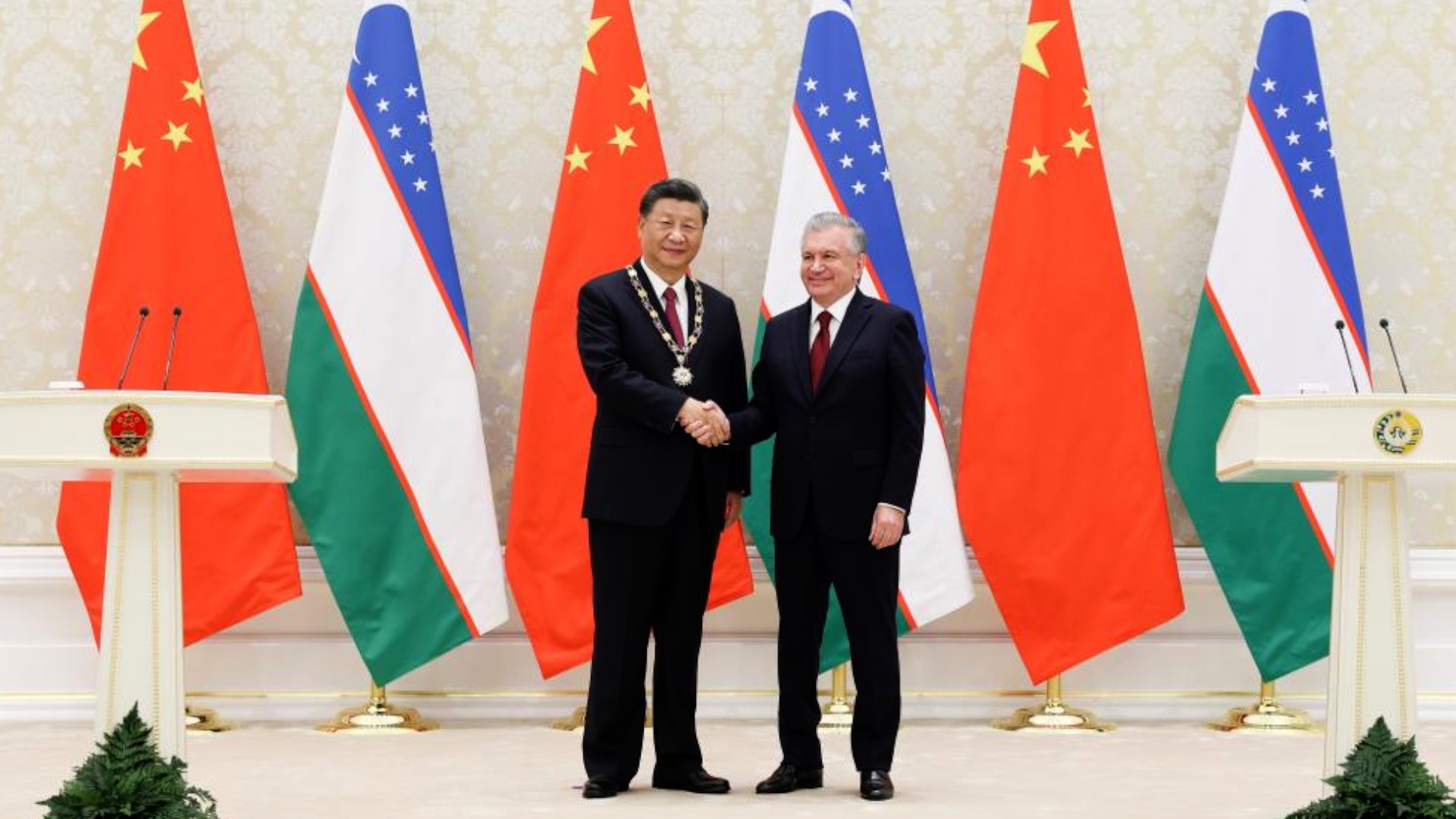 Chinese President Xi Jinping received Uzbekistan's highest friendship award, the Order of Friendship, from Uzbek President Shavkat Mirziyoyev at a ceremony on Thursday in the Uzbek city of Samarkand.

Mirziyoyev said Xi had made a significant contribution to deepening friendship between the two countries, as well as cementing mutual trust and cooperation. He said the people of Uzbekistan have high regard for the Chinese president.

The Uzbek president added that the joint statement signed by China and Uzbekistan would elevate the comprehensive strategic partnership between the two countries to a new height, further benefiting the countries and their people.

He also wished China a future of prosperity and its people good health.

The two countries have achieved leapfrog growth with fruitful outcomes in cooperation in various fields, according to Xi.

The Order of Friendship is the highest honor conferred by Uzbekistan on foreign individuals in recognition of their special contribution to growing friendly relations with Uzbekistan, resolving international and regional hotspot issues or supporting the national development of Uzbekistan. It is the first conferment since the establishment of the award.

Xi is in Uzbekistan on a state visit and to attend the 22nd meeting of the Council of Heads of State of the Shanghai Cooperation Organization.