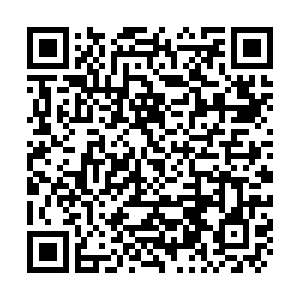 The remains of 88 Chinese People's Volunteers (CPV) martyrs killed in the War to Resist U.S. Aggression and Aid Korea (1950-1953) were placed in caskets on Thursday ahead of repatriation from the Republic of Korea (ROK) on Friday.

The ceremony was held in Incheon, west of the capital Seoul.

On Wednesday morning, a Y-20 military transport aircraft took off from an airport in north China on a mission to bring back the remains of the soldiers to Chinese soil.

This will be the ninth repatriation of the remains of CPV martyrs following the signing of a handover agreement between the two countries. Between 2014 and 2021, the remains of 825 soldiers were returned to China from the ROK, according to official figures.

Two J-20 stealth fighter jets will escort the Y-20 aircraft on September 16 when the remains of martyrs return to China. The remains will be taken to Shenyang City, northeast China's Liaoning Province.

(Cover: The remains of 88 Chinese People's Volunteers martyrs killed in the War to Resist U.S. Aggression and Aid Korea are placed in caskets at a ceremony held in Incheon, ROK, September 15, 2022. /CMG)