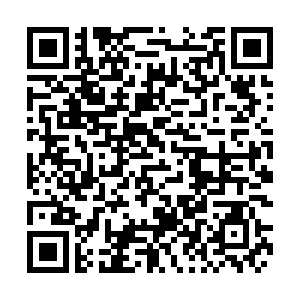 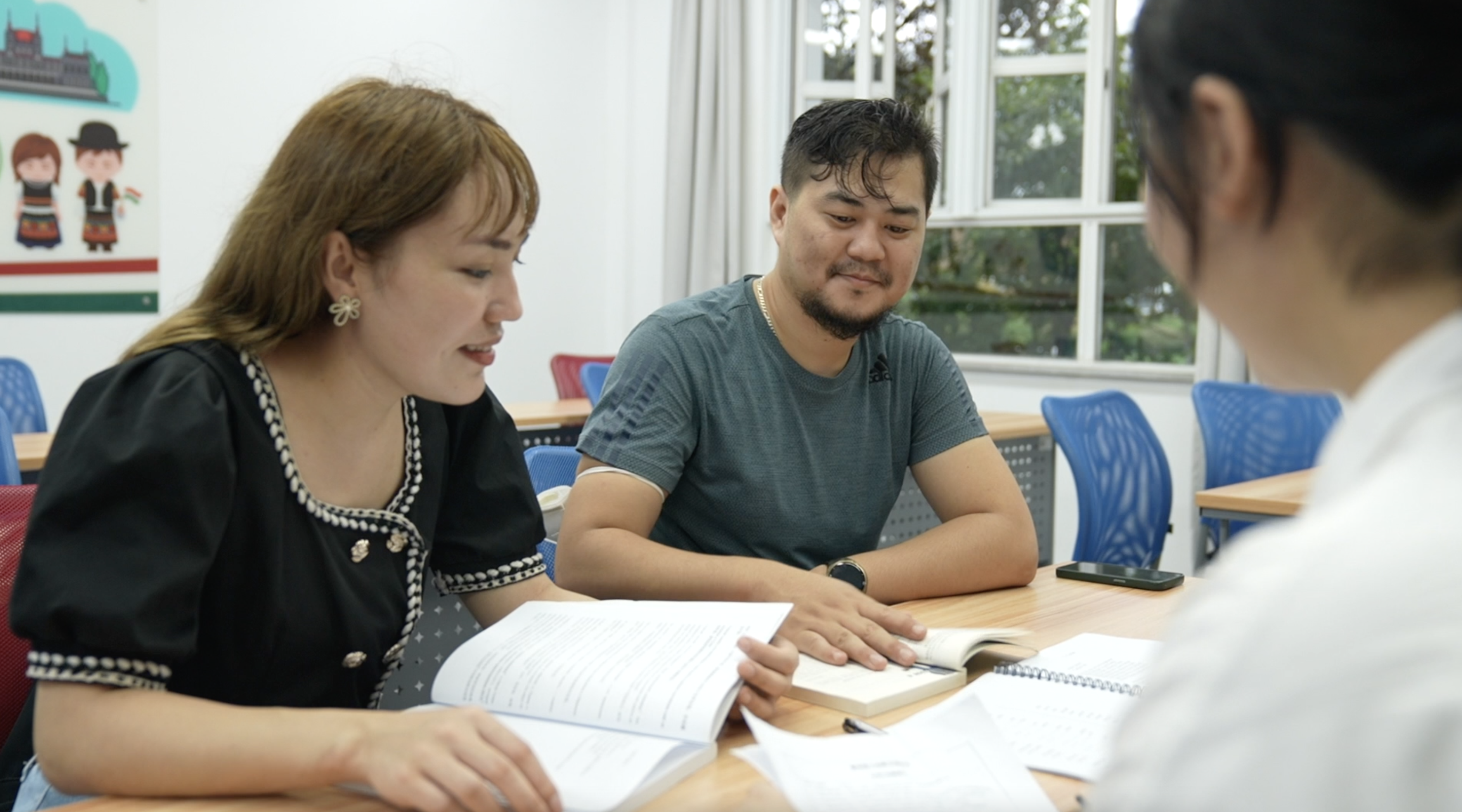 Under the Agreement on Educational Cooperation among the Shanghai Cooperation Organization (SCO) member states signed in 2006, countries within the SCO have strengthened cooperation and academic exchanges.

Rysbai Kyzy Aizirek and Mashanlo Shakhzod have lived and studied in Shanghai for more than five years. Aizirek is from Kyrgyzstan, and Shakhzod, from Uzbekistan. Both say they've known about China from a young age.

Shakhzod is a postgraduate student at Shanghai International Studies University. He shared his childhood experience with his father, a translator who translated from Chinese to Uzbek and Russian.

"I (would) often see how he works with Chinese people. And for me, when I came to China, I felt very natural, no culture shock," said Shakhzod.

He said the convenience of e-commerce platforms in China impresses him the most.

"I watched Jackie Chan's films daily when I was a child. Influenced by the film, out of love for Jackie Chan, I came to China," said Aizirek.

She was also attracted by all the conveniences and opportunities Shanghai offers after she came to China.

As international relations students, both of them have a plan for the future.

"Shanghai is my second hometown," Aizirek said, adding that staying in China to do some business with Kyrgyzstan is where she wants to go in the future.

Shakhzod wants to return to Uzbekistan, share his experience living in China and develop relations between Uzbekistan and China.

While cooperation is expanding in the education sector, more students from SCO member countries have come to study in China, and more Chinese students are interested in learning Central Asian languages.

Wang Jingxuan, an undergraduate student at Shanghai International Studies University, is one of the many studying Central Asian languages.

"When I studied the Kazakh language, I felt Kazakhstan is a very dynamic country," said Wang.

She would like to teach Chinese in Kazakhstan and may also try teaching at a Confucius Institute abroad.

She hopes more of her friends will learn Central Asian languages and the cultures.