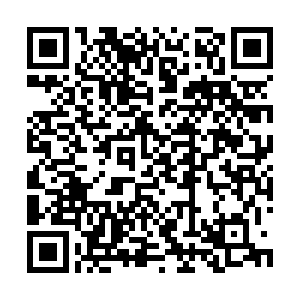 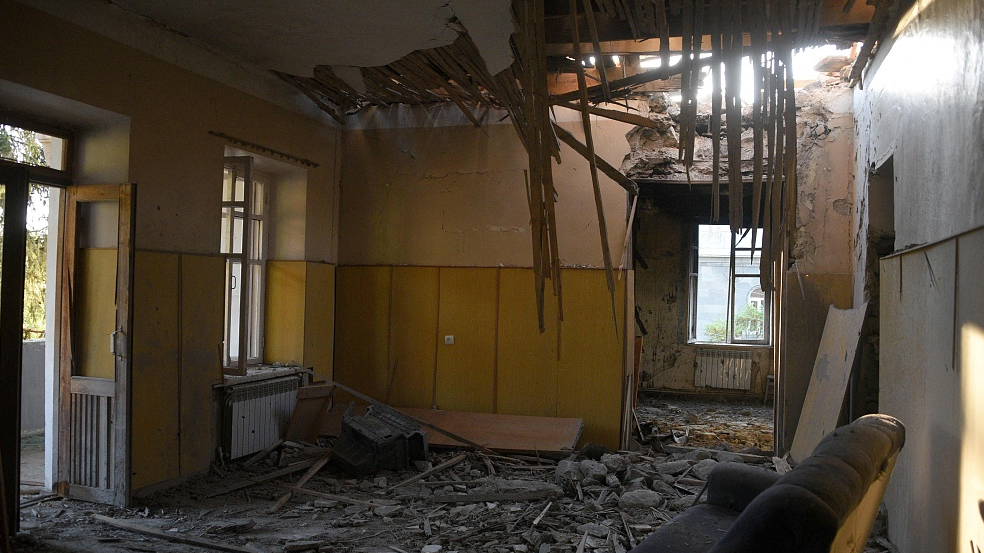 A destroyed guest house in the town of Jermuk, Armenia, September 15, 2022. /CFP

A destroyed guest house in the town of Jermuk, Armenia, September 15, 2022. /CFP

"For the moment, the number of dead is 135," Pashinyan told a cabinet meeting, adding that, "Unfortunately, it is not the final figure. There are also many wounded."

Azerbaijan has reported 71 deaths among its troops, bringing the overall toll to more than 200 following the two countries' worst fighting since a six-week conflict in 2020.

A new round of armed conflict broke out on September 27, 2020, before Russia brokered a ceasefire on November 9, 2020.

As for the recent clashes, the two sides accuse each other of initiating the clashes. Armenia said Azerbaijan's forces this week attacked and seized settlements inside Armenia, beyond Nagorno-Karabakh. Azerbaijan said it was responding to "provocations" by the Armenian side.

A ceasefire, brokered by Moscow, ended the latest fighting late Wednesday night, but the situation on the border remains tense, Pashinyan said on Friday.

"We welcome the cessation of hostilities between Azerbaijan and Armenia and will continue to work with the parties to seek to cement it," tweeted U.S. Secretary of State Antony Blinken.

UN Assistant Secretary-General Miroslav Jenca on Thursday said the international community must remain fully committed to a peaceful settlement between Armenia and Azerbaijan and spare no effort to de-escalate the current tensions, bring the parties back to the negotiating table and help them achieve peace and stability in the region.

Geng Shuang, China's deputy permanent representative to UN, called on the two sides to abide by this ceasefire agreement in a common effort to ease the situation.