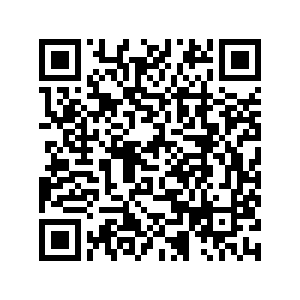 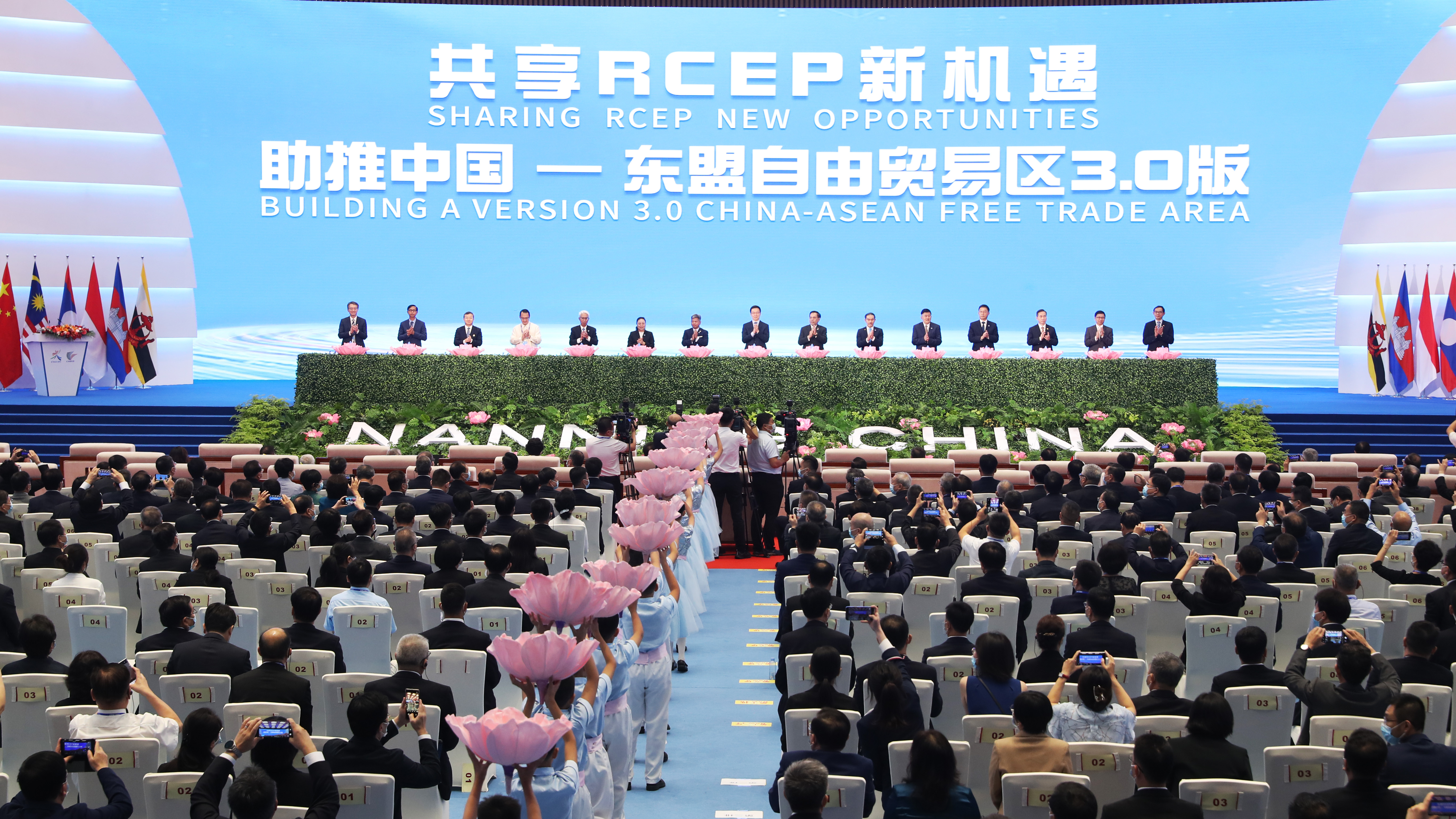 The expo, which will last until Monday, is an annual event to promote trade and exchanges between China and ASEAN members. This year's theme is "sharing RCEP new opportunities, building a version 3.0 China-ASEAN FTA."  A number of state leaders of ASEAN countries delivered video messages at the expo's opening ceremony and discussed cooperation strategies.

Han Zheng, Vice Premier of China's State Council, attended the expo and the CABIS on Friday.

The expo, being held both online and offline, features 21 forums. Topics include using nuclear energy for peaceful purposes, architecture and children's welfare.

A total of 1,653 enterprises are attending the offline expo this year, and more than 2,000 companies are expected to join the online expo, chinanews.com reported on Friday.