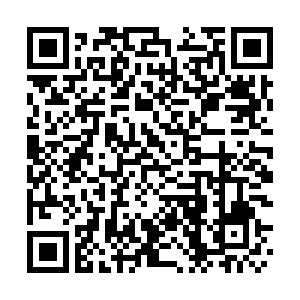 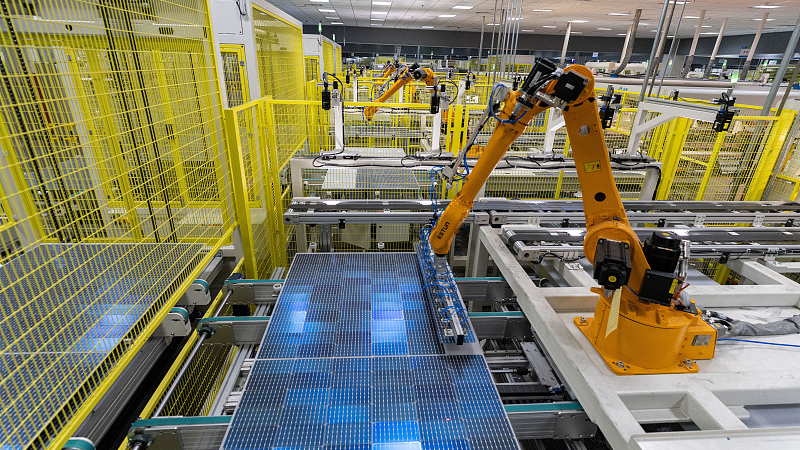 China's industrial output and retail sales recovered in August from a slight drop in July, official data showed on Friday.

The industrial output grew 4.2 percent last month from a year ago, compared with 3.8 percent in July, according to data from the National Bureau of Statistics (NBS).

The figure, which measures the activity of designated large enterprises with an annual business turnover of at least 20 million yuan (about $2.85 million), beat a Reuters poll of analysts' expectation of 3.8 percent.

In a breakdown by ownership, the private sector's output increased 1.1 percent year on year last month, while the output of state-holding enterprises rose 5.6 percent.

In a breakdown by regions, the retail sales in urban areas edged up 5.5 percent from a year earlier, while the figure grew 5 percent in rural areas.

In the first eight months, retail sales stood at about 28.26 trillion yuan, 0.5 percent higher than the same period last year, while catering sales dropped 5 percent year-on-year due to the impacts of the pandemic.