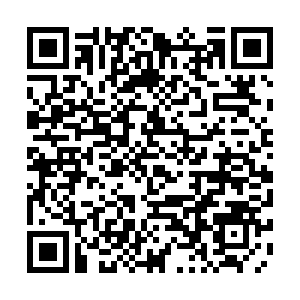 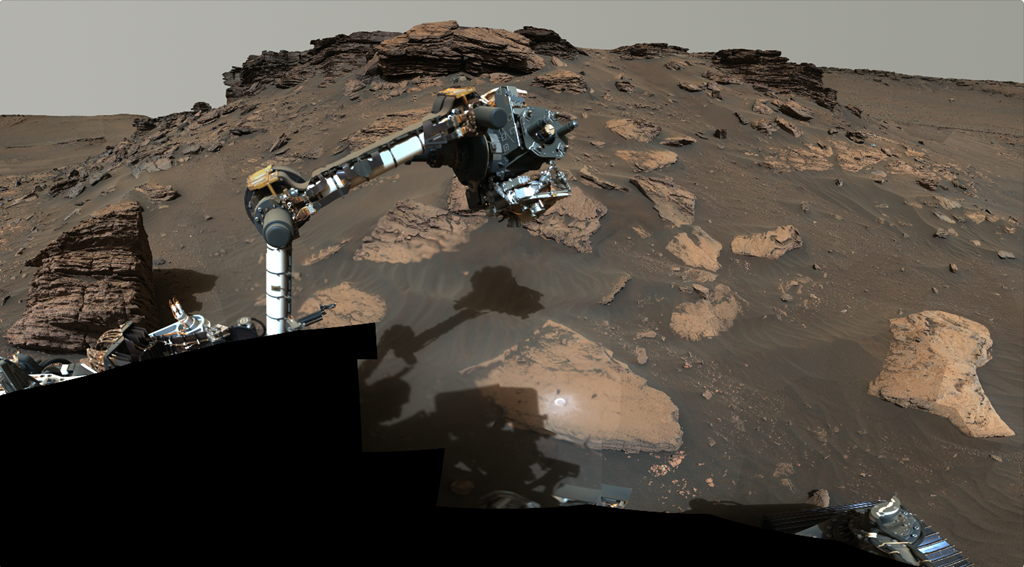 NASA's Perseverance Mars rover has detected its highest concentrations yet of organic molecules, in a potential signal of ancient microbes that scientists are eager to confirm when the rock samples are eventually brought to Earth.

While organic matter has been found on the Red Planet before, the new discovery is seen as especially promising because it came from an area where sediment and salts were deposited into a lake – conditions where life could have arisen.

"It is very fair to say that these are going to be, these already are, the most valuable rock samples that have ever been collected," David Shuster, a Perseverance return sample scientist, told reporters during a briefing.

Organic molecules – compounds made primarily of carbon that usually include hydrogen and oxygen, but also at times other elements – are not always created by biological processes.

Further analysis and conclusions will have to wait for the Mars Sample Return mission – a collaboration between NASA and the European Space Agency (ESA) to bring back the rocks set for 2033.

Nicknamed Percy, the rover landed on Mars' Jezero Crater in February 2021, tasked with caching samples that may contain signs of ancient life, as well as characterizing the planet's geology and past climate.

The delta it is exploring formed 3.5 billion years ago. The rover is currently there investigating sedimentary rocks, which came about from particles of various sizes settling in the then watery environment.

Percy cored two samples from a rock called "Wildcat Ridge," which is about three feet (one meter) wide, and on July 20 abraded some of its surface so it could be analyzed with an instrument called SHERLOC that uses ultraviolet light.

The results showed a class of organic molecules called aromatics, which play a key role in biochemistry.

"This is a treasure hunt for potential signs of life on another planet," NASA astrobiologist Sunanda Sharma said.

"Organic matter is a clue and we're getting stronger and stronger clues... I personally find these results so moving because it feels like we're in the right place, with the right tools, at a very pivotal moment."

There have been other tantalizing clues about the possibility of life on Mars before, including repeated detection of methane by Perseverance's predecessor, Curiosity.

While methane is a digestive byproduct of microbes here on Earth, it can also be generated by geothermal reactions where no biology is at play.