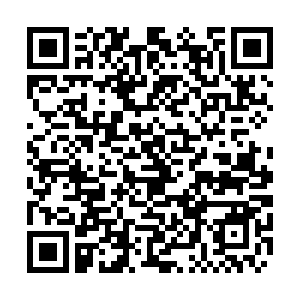 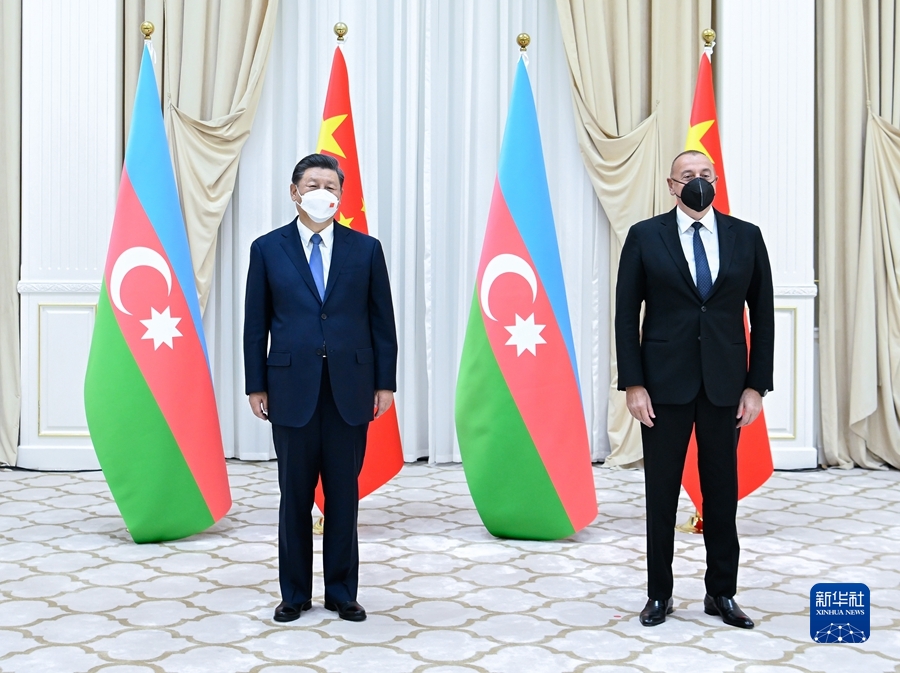 China supports Azerbaijan's cooperation with the Shanghai Cooperation Organization (SCO) to work together for security, stability, development and prosperity in the region, Chinese President Xi Jinping said on Thursday.

Xi made the remarks during a meeting with his Azerbaijani counterpart, Ilham Aliyev, on the sidelines of the 22nd meeting of the Council of Heads of State of the SCO in the Uzbek city of Samarkand.

Azerbaijan is now one of the dialogue partners of the SCO.

During the meeting, Xi said 2022 marks the 30th anniversary of the establishment of diplomatic relations between the two countries and that China supports Azerbaijan's development path independently chosen by its people.

He called on both sides to view and plan for bilateral relations from a strategic height, increase strategic mutual trust, strengthen mutual support, deepen mutually beneficial cooperation and work for steady, in-depth and practical cooperation in various fields between the two countries.

For his part, Aliyev said that Azerbaijan and China are true strategic partners, that the two sides maintain close communication in international affairs and that bilateral cooperation is advancing steadily.