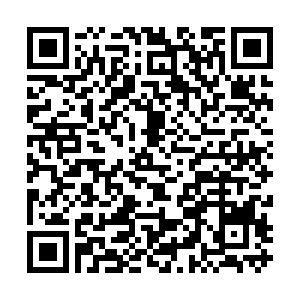 A plane carrying the remains of 88 Chinese soldiers killed in the War to Resist U.S. Aggression and Aid Korea (1950-1953) arrived on Friday in northeast China's Shenyang City after the Republic of Korea (ROK) returned the bodies earlier in the day.

War veterans and people from different sectors in China attended a repatriation ceremony held at Shenyang Taoxian International Airport, where they awaited the plane's arrival and paid tribute to the deceased.

Earlier, another ceremony was also held at Incheon International Airport, west of Seoul.

The bodies were brought back by a Y-20 military transport aircraft, which was escorted by two J-20 fighter aircraft.

It was the ninth repatriation of the remains of Chinese People's Volunteers martyrs killed in the war. Between 2014 and 2021, the remains of 825 soldiers were returned to China from the ROK, according to official figures.