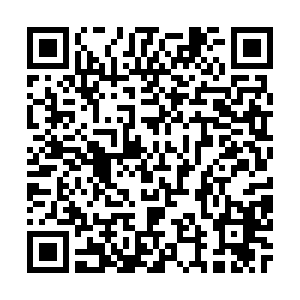 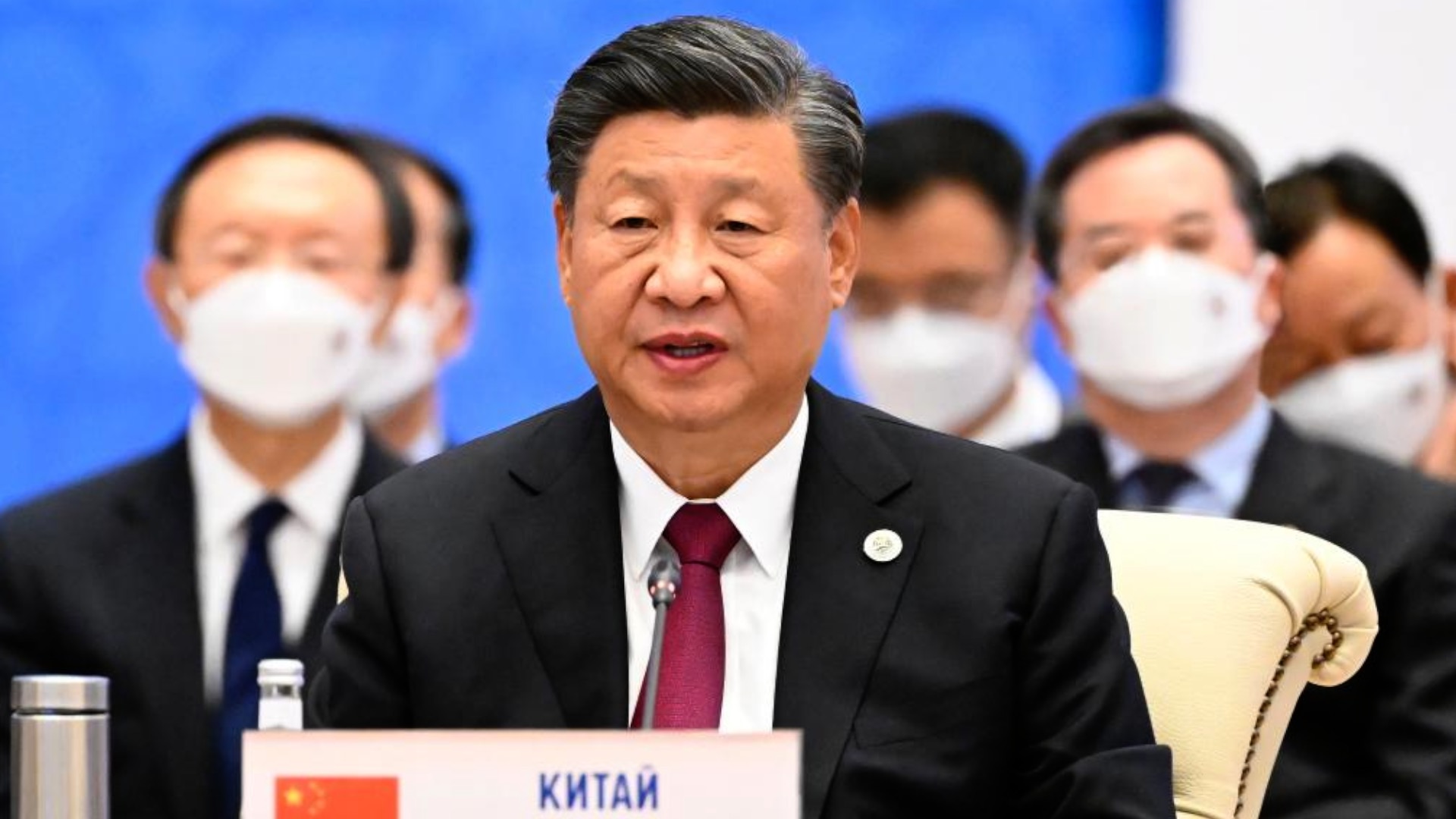 In his first trip overseas since the start of the COVID-19 pandemic, Chinese President Xi Jinping went to Central Asia to attend the annual summit of the Shanghai Cooperation Organization (SCO), held this year in the Uzbek city of Samarkand.

Calling it "China's most important event of head-of-state diplomacy on the eve of the 20th National Congress of the Communist Party of China," a Foreign Ministry spokesperson said that it shows the great importance China attaches to the SCO.

At the 22nd meeting of the Council of Heads of State of the SCO on Friday, President Xi noted that the SCO has been an important constructive force in international and regional affairs.

He called on the group to uphold the Shanghai Spirit, strengthen unity and cooperation, and promote the building of an even closer SCO community with a shared future.

The Samarkand SCO summit takes place at a time when the world is witnessing the combined impact of a pandemic unseen in a century, a de-globalization trend and other complex factors, with the global economic governance system facing challenges.

The Shanghai Spirit, named after the Chinese city in which the group was founded and as its undergirding values and guidelines, features mutual trust, mutual benefit, equality, consultation, respect for cultural diversity, and pursuit of common development.

On Friday, Xi said what can be drawn upon from the group's rich practices includes political trust, mutually beneficial cooperation, equality, openness and inclusiveness, and equity and justice, which fully embodies the Shanghai Spirit.

It has been shown that the Shanghai Spirit is the source of strength for the development of the SCO, and also the fundamental guide the SCO member states must continue to follow in the years to come, he said.

"We owe the SCO's remarkable success to the Shanghai Spirit. And we will continue to follow its guidance as we forge ahead," he pledged.

At a time when geopolitical conflict and nontraditional security threats such as extremism and terrorism are on the rise, the SCO plays an important role in safeguarding regional security and joint prosperity. Yet its role goes beyond security.

During his speech, Xi called for the SCO members to strengthen practical cooperation among themselves. He said that China is ready to work with all other stakeholders to pursue the Global Development Initiative proposed by China and jointly promote the Belt and Road Initiative.

At the summit, statements on safeguarding international energy and food security were also adopted. Xi pledged that China will provide developing countries in need with emergency humanitarian assistance of grain and other supplies worth 1.5 billion yuan.

The Chinese president also urged the group to fully implement the cooperation documents in such areas as trade and investment, infrastructure, supply chains, scientific and technological innovation, and artificial intelligence.

Warning against an "obsession with forming a small circle," Xi reiterated the importance of upholding true multilateralism to improve global governance and ensure that the international order is more just and equitable.

Vision for the future

Since its founding in 2001, the SCO has had an extraordinary journey. To date, the organization has eight full members, four observer countries and multiple dialogue partners. 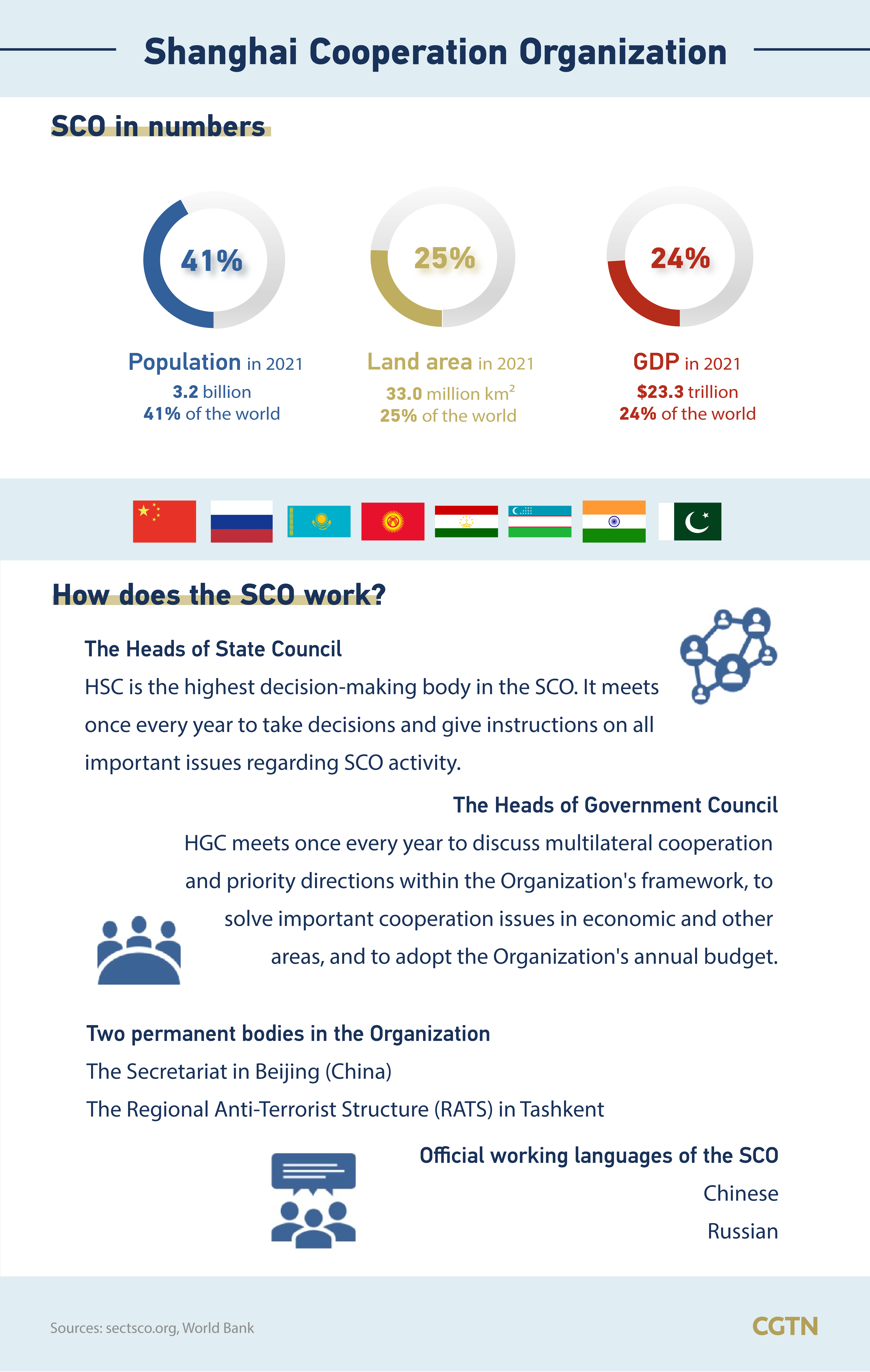 And the SCO is still growing. At Friday's summit, a memorandum of obligations on Iran's full SCO membership was signed; the procedure for Belarus' accession was started; MOUs granting Egypt, Saudi Arabia and Qatar the status of SCO dialogue partners were signed; agreements were reached on admitting Bahrain, the Maldives, the UAE, Kuwait and Myanmar as new dialogue partners.

Noting an increasing number of countries have applied to join the SCO family, the Chinese president said it fully demonstrates the power of the SCO's vision and the widely shared confidence in its future.

In conclusion of his speech, Xi called on all countries to act in the Shanghai Spirit, work for the steady development of the SCO, and jointly build the region into a peaceful, stable, prosperous and beautiful home.

(Cover: Chinese President Xi Jinping addresses the 22nd meeting of the Council of Heads of State of the SCO at the International Conference Center in Samarkand, Uzbekistan, September 16, 2022. /Xinhua)