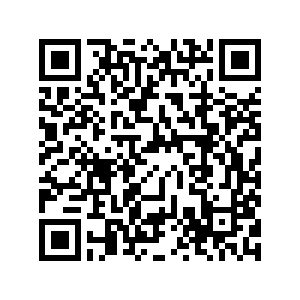 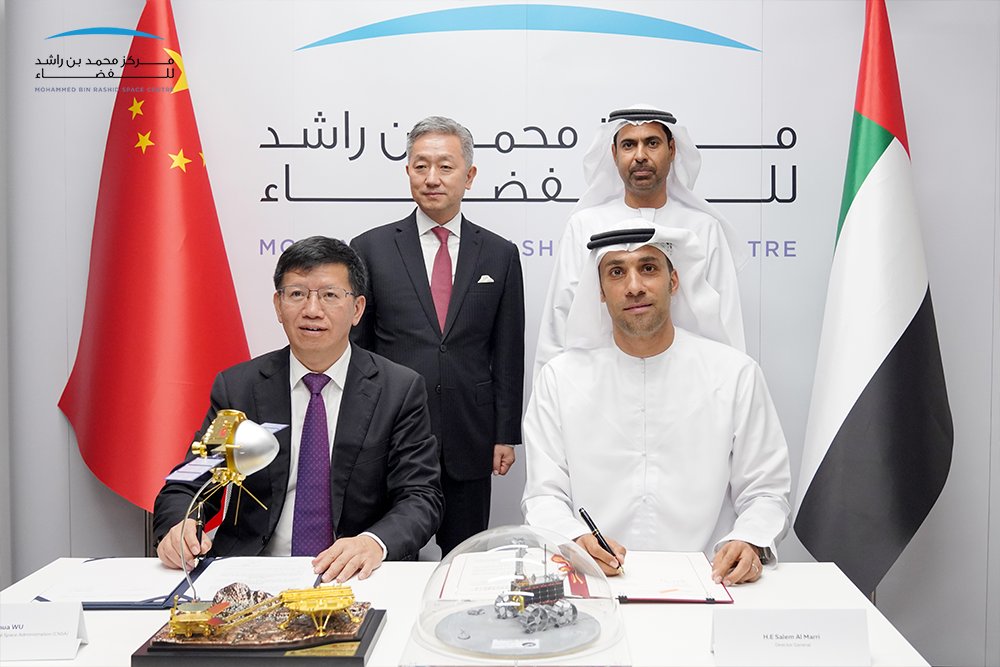 China will help the United Arab Emirates (UAE) to land its first rovers on the moon's surface, as the two countries' space agencies signed a memorandum of understanding (MoU) on Friday.

The agreement, signed by the Mohammed Bin Rashid Space Centre (MBRSC) and the China National Space Administration (CNSA), agreed on future collaborations for UAE's moon missions involving the landing of an MBRSC rover aboard a CNSA lander.

The project includes a moon rover dubbed "Rashid-2" that will be developed by the UAE with China's service for its landing, data transmission, as well as observation and control, according to the memorandum, seen by China Media Group.

It is the first collaboration between the two countries in the space sector.

Established in 2006, MBRSC is responsible for the development of the UAE National Space Programme. The Centre has more than 200 engineers working on the UAE Satellite Programme, the UAE Astronaut Programme, the Emirates Mars Mission, and the Mars 2117 Programme.