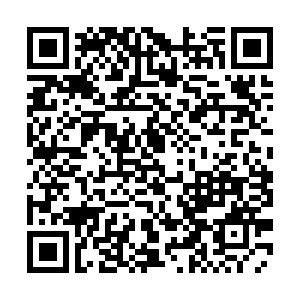 China's tax revenue narrowed in the first eight months of the year, as the country has stepped up tax cuts to boost market vitality.

Tax revenue totaled some 11.32 trillion yuan (about $1.63 trillion) during the January-August period, down 12.6 percent year on year, data from the Ministry of Finance shows.

China raked in approximately 2.83 trillion yuan in value-added tax (VAT) during the period, shrinking 37.6 percent from the year-earlier level.

The accumulated tax refunds, tax and fee cuts, and tax and fee deferrals this year topped 3.3 trillion yuan by August 31, according to the State Taxation Administration.

Excluding the impact of the VAT credit refunds, China's tax revenue grew 1.1 percent in the eight months to August from a year earlier.