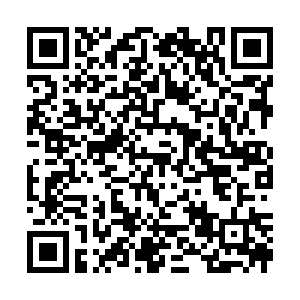 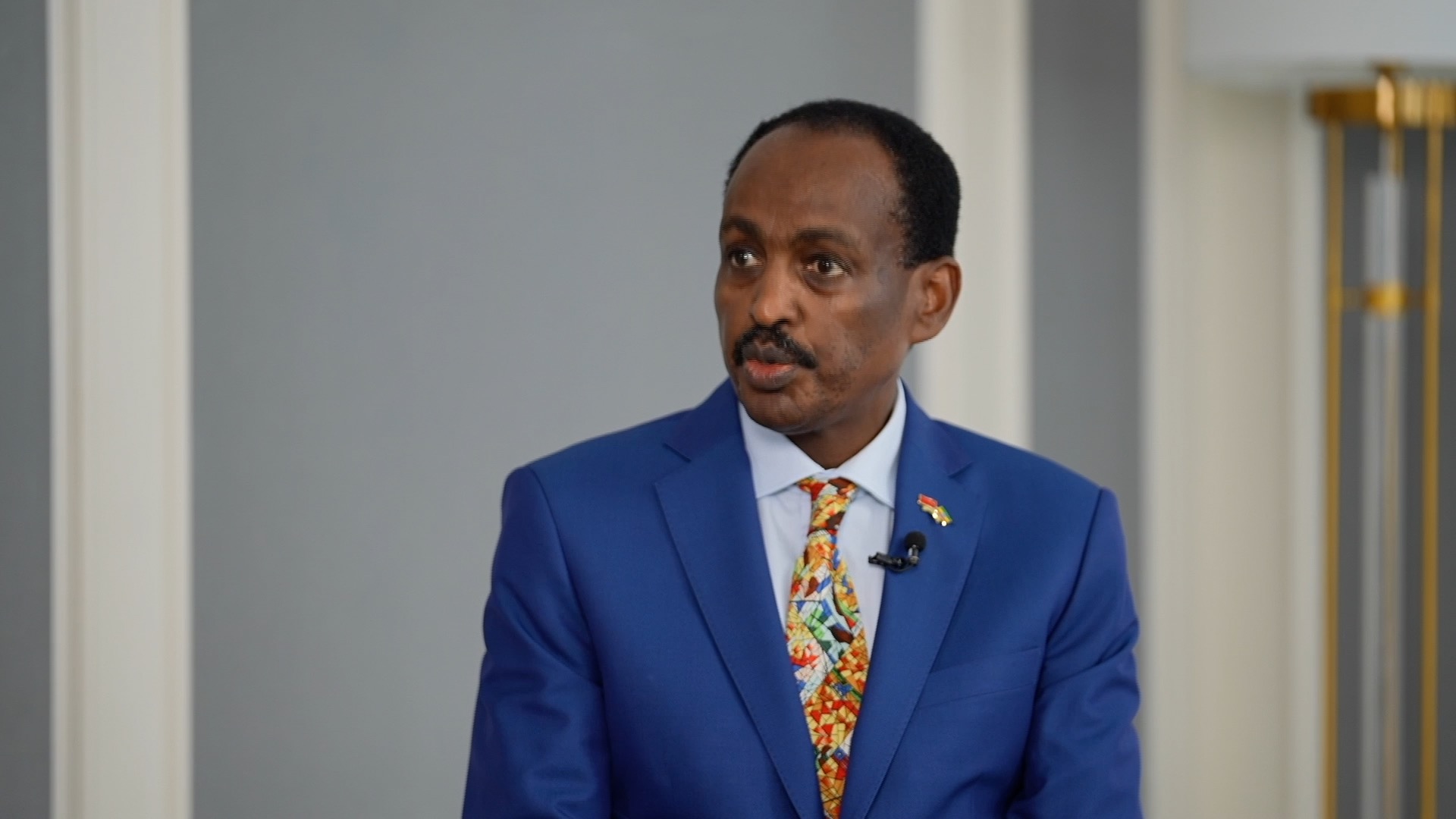 "For the federal government of Ethiopia, there are no preconditions at all. We are not trying to obstacle the peace process through putting several conditions, unacceptable conditions," Ethiopian Ambassador to China Teshome Toga Chanaka told CGTN regarding his government's stance toward the peace process for northern Ethiopia's Tigray region.

Ethiopian Prime Minister Abiy Ahmed has asserted that any negotiations must be led by the African Union (AU).

Teshome also noted that "the AU High Representative for the Horn of Africa, the former president of Nigeria, was shuttling between Addis Ababa and Mekele to persuade the Tigray People's Liberation Front (TPLF) to drop these preconditions that they are putting before negotiations and then start the negotiations."

Regarding the difficulties in reaching a peace agreement to end the conflict in Tigray, the ambassador noted that "the commitment, the goodwill and the readiness of the government alone will not work because it requires the other party to do the same. That's why we are calling the international community that the party that is an obstacle to the peace process should be pressured, should be persuaded, should actually stop the war and allow the peace process to continue."