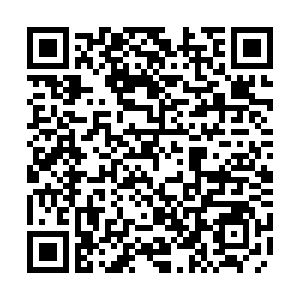 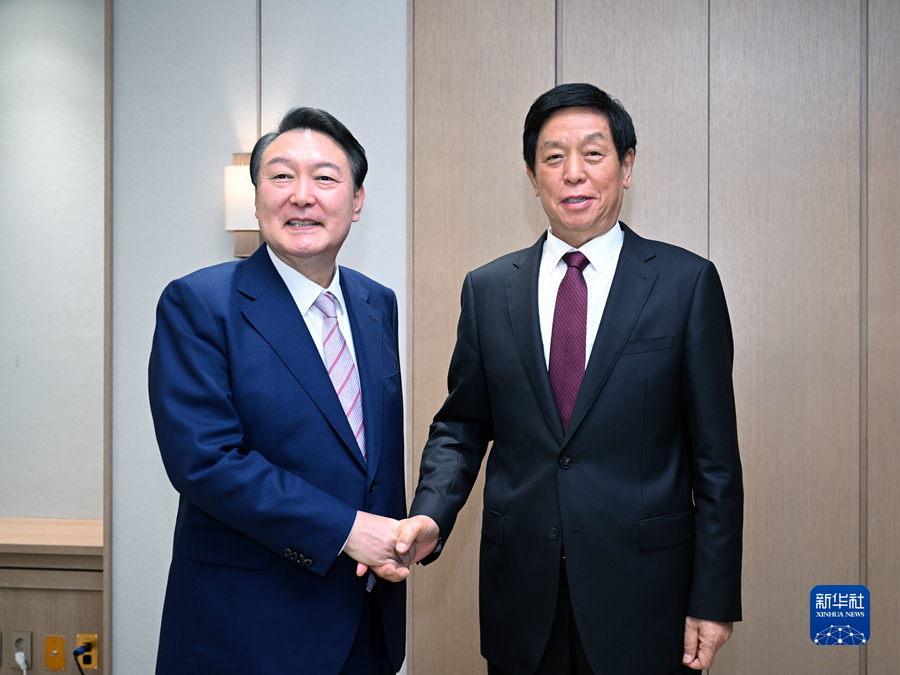 During his visit, Li met with South Korean President Yoon Suk-yeol and held talks with Kim in Seoul.

Noting that this year marks the 30th anniversary of the establishment of diplomatic ties between China and South Korea, Li said that Xi and Yoon have exchanged congratulatory messages, summing up the achievements and important experience in the development of China-South Korea relations and jointly pointing out the direction for the development of bilateral ties.

China always attaches importance to its relations with South Korea, and is ready to step up communication with South Korea, grasp the general trend, eliminate disturbances, focus on cooperation and consolidate friendship, so as to jointly push for the steady and sustained development of bilateral relations to better benefit the two countries and two peoples, Li said.

Stressing that economic and trade cooperation is an important highlight of bilateral relations, he urged the two sides to further deepen cooperation, enhance synergy between their development strategies, conclude the second phase of China-South Korea free trade agreement negotiations at an early date, ensure the security and stability of industrial and supply chains, and jointly uphold the rules-based free trade system.

The friendly feelings of the people are the basis for the development of bilateral ties, Li said, calling on the two sides to further strengthen exchanges between peoples, media and think tanks to enhance mutual understanding and friendship between the two peoples.

He said that properly handling sensitive issues is crucial to ensuring the healthy and steady development of China-South Korea relations, adding that China is willing to work with South Korea to enhance communication and coordination on major regional and global issues and jointly contribute to regional and world peace, stability, development and progress.

Yoon asked Li to convey his sincere regards to Xi. He said on the occasion of the 30th anniversary of the establishment of diplomatic relations between South Korea and China, he exchanged congratulatory letters with Xi to review the development of bilateral ties together and confirm the will to further develop bilateral relations in the next 30 years.

Since the establishment of diplomatic ties, South Korea-China relations have made great progress with fruitful results from the exchanges and cooperation in economy and trade, culture and other fields, Yoon said, expressing hopes that both sides will strengthen high-level exchanges as well as dialogue and communication at all levels, adhere to mutual benefit, expand common interests, and promote the bilateral relations to achieve tangible results.

Yoon also expressed hope that the two sides will enhance the friendship between the two peoples, especially among the young generation, and conduct cultural and sports exchanges more frequently, as well as cooperate closely on international and regional affairs, so as to promote South Korea-China relations to make greater progress in the next 30 years.

In his meeting with Kim, Li said China and South Korea are each other's friendly neighbors and important cooperative partners. The Global Development Initiative and the Global Security Initiative proposed by Xi have received positive response from the international community.

China's National People's Congress is willing to work with the South Korean National Assembly to promote practical cooperation in various fields and push for the sustained, healthy and steady development of China-South Korea relations, Li said.

Both sides should make good use of the regular exchange mechanism, enhance its relevance and effectiveness, and provide legal safeguards for deepening mutually beneficial cooperation in various fields, he said.

Both sides should learn from each other in developing the economy and improving people's livelihood, encourage more young people to participate in China-South Korea exchanges, and create a good atmosphere for cementing the social foundation and public support for friendship between the two countries, Li added.

Kim said that the legislative bodies of the two countries have maintained close contact and played an important role in promoting South Korea-China relations.

The National Assembly of South Korea is willing to strengthen exchanges with China's National People's Congress and make positive contributions as a legislative body to advancing bilateral economic and trade cooperation, maintaining the security of industrial and supply chains, protecting the environment and addressing climate change, maintaining peace and stability on the Korean Peninsula, expanding cultural exchanges and enhancing friendship between the people of the two countries, he said.

Li and Kim attended a joint press conference after their meeting.

During Li's visit, he also met with former speaker of South Korea's National Assembly Park Byeong-seug and friendly personnel from various sectors, and visited the LG Science Park, a research and development center of LG Group in Seoul.

Li said China has always been a builder of world peace, a contributor to global development and a defender of international order.

Noting that the China-South Korea ties, which have enjoyed a solid foundation, have met the condition for higher-level development, Li said China is ready to make joint efforts with South Korea to promote amity and friendship among the two peoples by taking the opportunity of the 30th anniversary of the establishment of diplomatic ties and the China-South Korea Year of Cultural Exchanges.

The two sides also exchanged views on issues of common concern, including the situation on the Korean Peninsula.