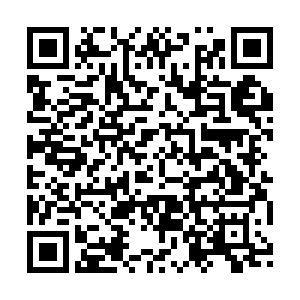 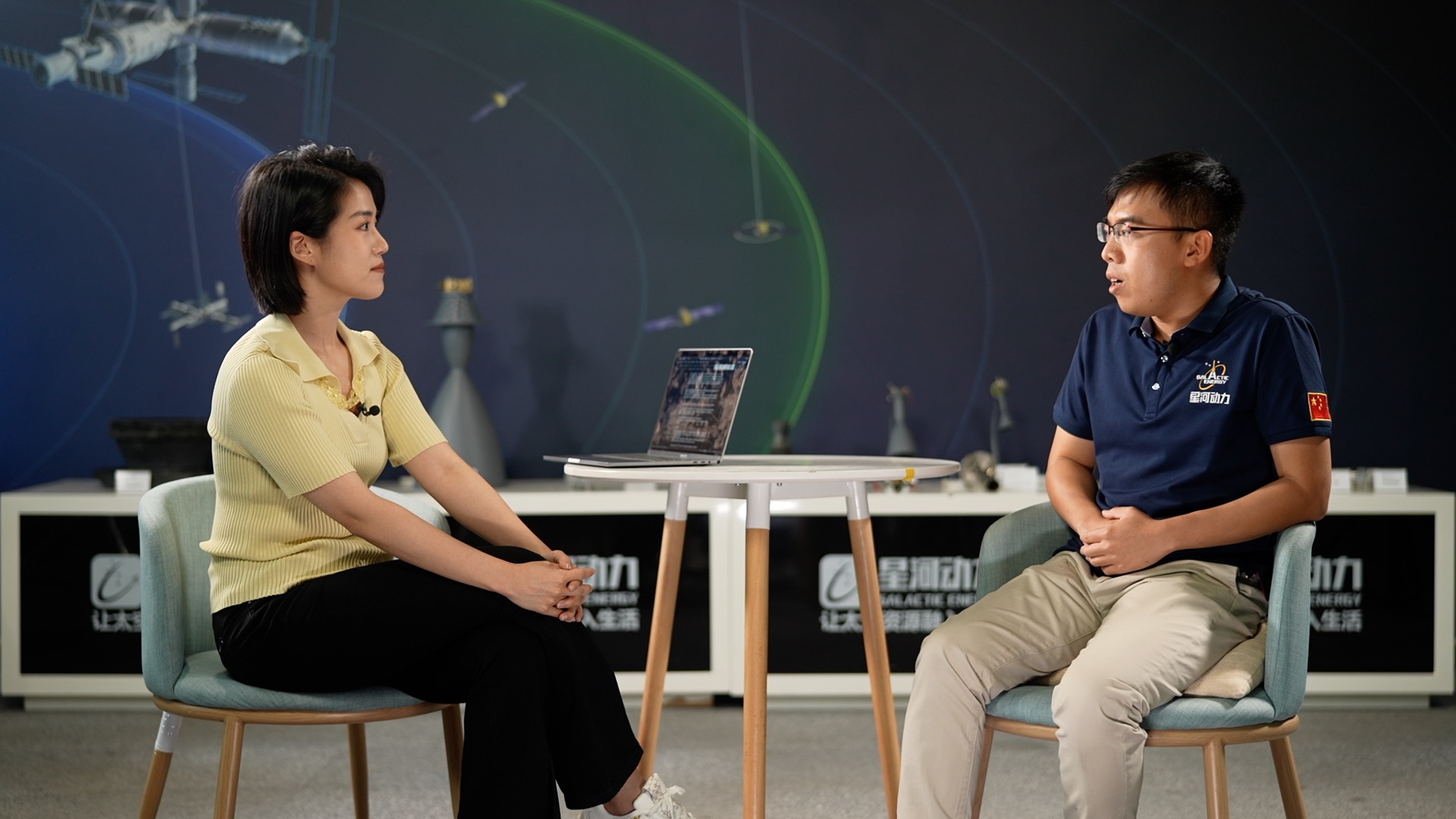 Chasing the sun to power a moon rover, kicking open a door to manage a spinning cabin, the seemingly impossible stunts by Dugu Yue, the protagonist from the recent Chinese summer box office blockbuster "Moon Man," were in fact super scientific.

The Chinese sci-fi comedy "Moon Man," about an astronaut stranded on the moon, has attracted more than 70 million viewers and grossed 2.91 billion yuan ($420 million) in ticket sales according to Maoyan, China's box office tracker.

It was also the first in Chinese cinematic history to incorporate professional science consultants from the nation's space organizations and rocket companies to collaborate on the story together.

The movie depicts the comedic survival story of Dugu Yue, a rocket engineer who is accidentally left behind at China's moon research base. After witnessing an asteroid strike the Earth, he believes he is the last human in the universe, accompanied by the only other mammal, a kangaroo named Gangzi.

However, survivors on Earth can still watch his every move via the only communication satellite left untouched and live-stream to the world while attempting to bring him back.

Before we go on to discuss the scenes that the advisory team at Galactic Energy provided suggestions for, spoiler alert!

For Dugu Yue, traveling back to Earth requires a proper propelling engine, and he discovers an "Apollo-18" that's been left behind from a previous mission on the other side of the moon. However, he only has a solar-powered moon rover to travel and retrieve the engine. He thus comes up with a plan to chase after the sun, which takes a longer distance and time, to bring the engine back to the base camp.

"We actually did the calculation," said Liu Hong, the systems engineer at Galactic Energy who also took part in the science advisory team.

Based on the diameter and perimeter of the moon, the team knew that the moon rotates at a speed of about 16.7 kilometers per hour. If Dugu Yue also travels at the same speed towards the sun once the sun rises from where he's staying, he would have an endless amount of solar power.

"It's actually not very fast, but it may be fast compared to other lunar rovers," said Liu. "But our team thought that 16 km/h is reasonable."

After Dugu Yue finishes the assembly of a moon launcher for him to finally travel back to earth, the ground team detects another asteroid approaching the Earth, and Dugu's spacecraft which carries a "cosmic hammer" bomb is their last shot for protecting people on earth.

Dugu takes the mission and alters his route to fly towards the asteroid. His spacecraft is hit by the debris from the asteroid, yet he managed to stop the rotation by kicking open the door.

"There are actually two parts (about this plot)," Liu said.

Liu explained that the kick on the door could provide angular velocity and with the mass on the door, the force would build up some angular momentum.

"Based on the conservation of the angular momentum, we know that once the door's opened, the spacecraft will start to rotate in the opposite direction," said Liu.

In addition, the opening of a pressurized spacecraft would bring the air out, which also creates a source of restoring torque.

"So, if we combine the torque generated from the opening of the hatch and the air escaping from the spacecraft, we have a certain amount of restoring angular velocity," Liu said.

However, the force combined is not large enough to actually stop the spinning, according to the team's calculation, not to mention that Dugu's spacecraft is hardly in shape to be opened with just one kick.

But certain exaggeration is acceptable. After all, "Moon Man" is still a comedy. To Liu, the most important part of comedy is to bring people laughter and perhaps trigger their interest in science.

Other scenes that Liu's team provided suggestions for include the count-down sequence of the rocket launch and the rationale of bringing a heavy-weighted "cosmic hammer." He also shared his thoughts on "Apollo-18," that there was no such mission in history. Rather, it could be a reference from the other sci-fi horror film "Apollo 18."