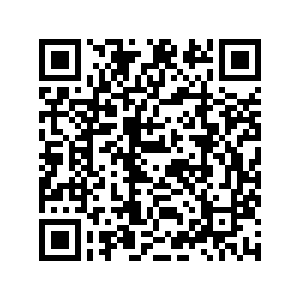 Chinese State Councilor and Foreign Minister Wang Yi will attend the General Debate of the 77th session of the United Nations General Assembly (UNGA 77) and other related events from September 18 to 25, the Chinese Foreign Ministry announced on Saturday.

He will also have bilateral meetings with UN Secretary-General Antonio Guterres, Csaba Korosi, president of the 77th session of the General Assembly, and the heads of delegation or foreign ministers of some countries, added the spokeswoman.

The UNGA77 opened on Tuesday, and its high level debate will run from September 20 to 26.