Download
Why is a vital part of WWII history in Asia unknown to many? 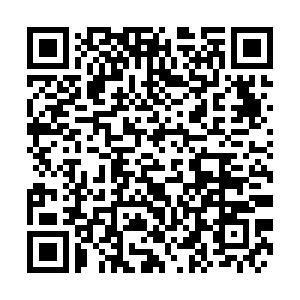 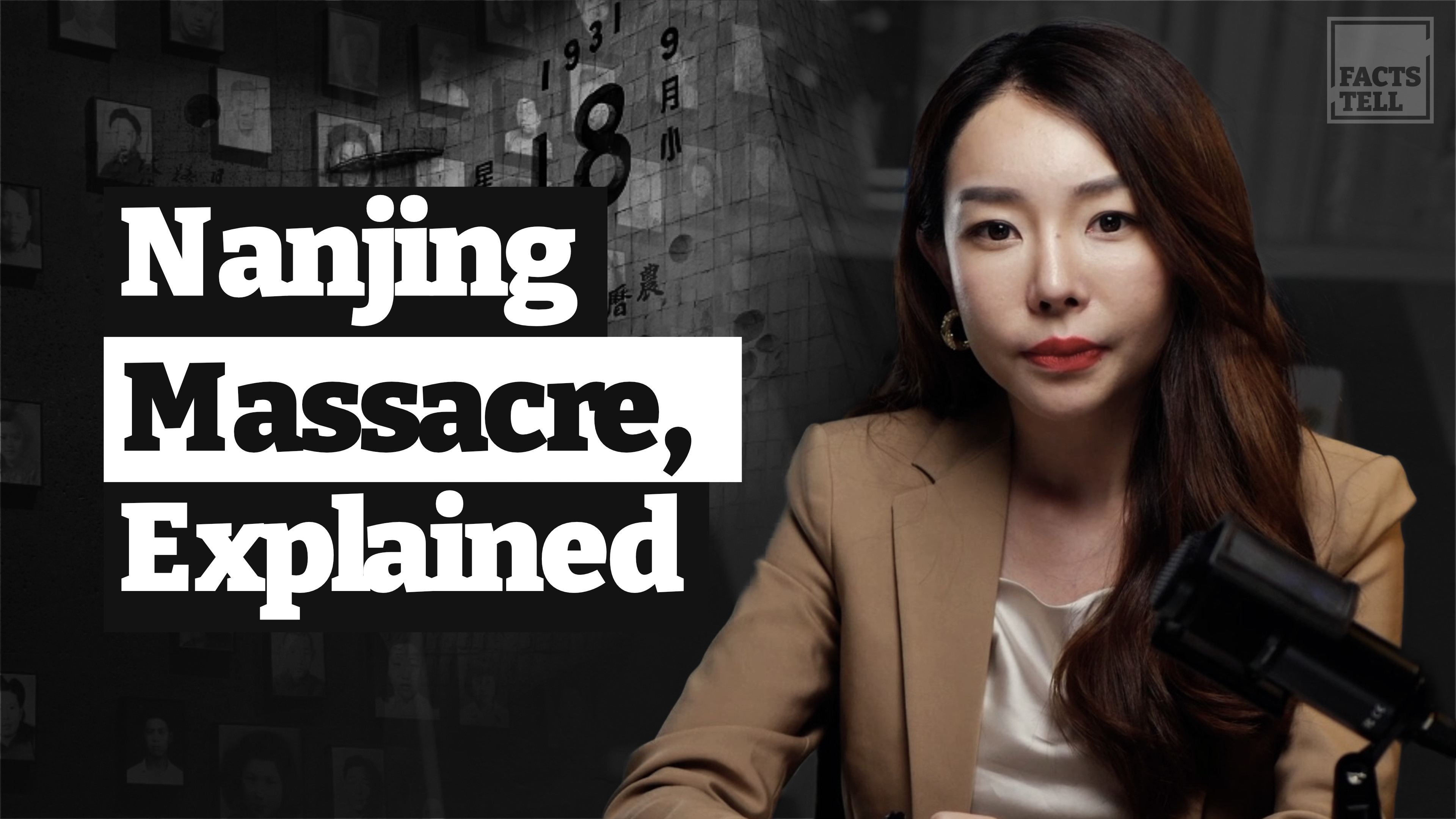 This year marks the 91st anniversary of the September 18 Incident. It can be said that September 18 was the real starting point of the Sino-Japanese War. From this perspective, the September 18 Incident in China is very similar to the Pearl Harbor Attack in the Pacific War. The North Camp of the Northeastern Army was bombed and damaged, and the battleships in the Hawaiian harbor sank to the bottom of the bay. Yet for a long time, the Western world's record of the crimes committed by Japan's militarists was much less than that of Hitler's atrocities, which were widely known. Why has this history of resistance, which is closely related to the world anti-Fascist War, not been given the status and evaluation it deserves on a wider scale?