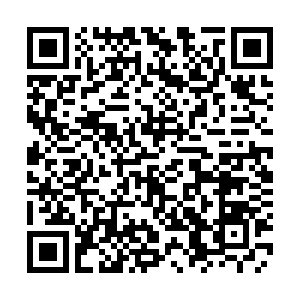 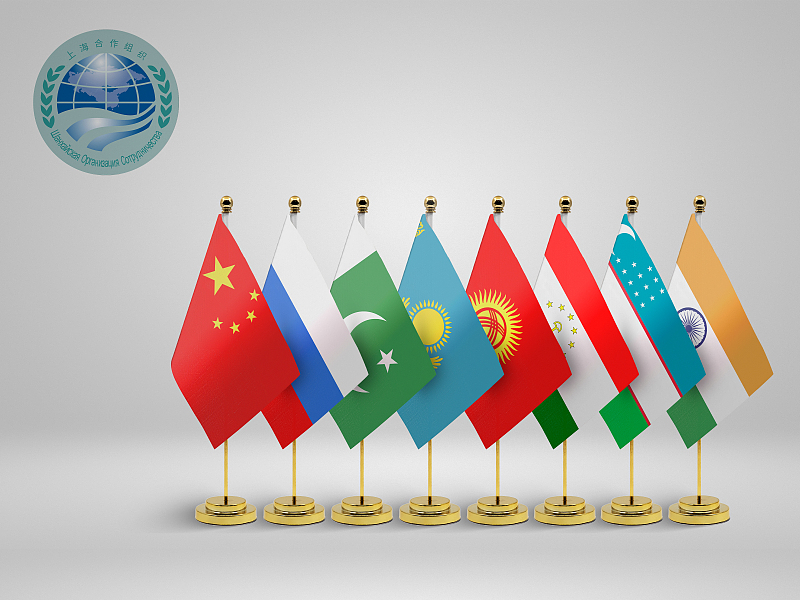 The 22nd meeting of the Council of Heads of State of the Shanghai Cooperation Organization (SCO) was held September 15-16 in Samarkand, Uzbekistan. Observers say, after 21 years of growth, the SCO is globally significant and brings peace, order and prosperity to the world.

Murad Bakhodirov, dean of the faculty of international relations at the University of World Economy and Diplomacy in Uzbekistan, told China Media Group (CMG) in a recent interview that this year's SCO summit in Samarkand is the focus of the world's attention and is globally significant.

The expert also stressed that SCO member states should advocate the Shanghai Spirit and strengthen unity, cooperation and mutual coordination.

"This year's SCO summit in the Uzbek city of Samarkand is the focus of the world's attention and is globally significant. Chinese President Xi Jinping's speech at the summit must have been particularly striking."

In his speech, Xi stressed the Shanghai Spirit, which is the source of strength for SCO unity and cooperation, and also the fundamental guide that SCO member states must continue to follow, Bakhodirov told CMG.

"SCO expansion proves that the member states have fully recognized the value of the Shanghai Spirit. As Xi said in his speech, SCO member states should strengthen unity, cooperation and mutual coordination, and support other member states' efforts to maintain development and security to prevent foreign forces from forging elements of instability inside the SCO," Bakhodirov added.

Farhad Javanbakht Kheirabadi, a China scholar at Shahid Beheshti University in Iran, told Xinhua in a recent interview that "the cooperation and coordination within the framework of the SCO can set a basis for the expansion of multilateralism, help resolve global problems and give people hope."

Alexey Avdonin, an analyst at the Belarusian Institute for Strategic Studies, echoed Javanbakht Kheirabadi, saying that the SCO has not only brought benefits to the people of its member states, but also peace, order and prosperity to the world.