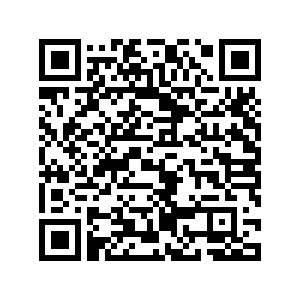 Do you know what happened in China last week? Take our weekly news quiz to test your knowledge and get up to speed on the latest developments in case you missed something.

Select an option for the question below to find out if you got it right and click Next.

1
Shenzhou-14 astronauts aboard China's space station completed their second spacewalk on September 17. How long have they been up there?
1 / 5
Next

2
A total of 73.41 million domestic tourist trips were made in China during the Mid-Autumn Festival holiday from September 10 to 12. What's another name for this festival?
2 / 5
Next

3
Chinese scientists announced the discovery of a new diamond-like mineral, which has been named Changesite-(Y). Where did they find it?
3 / 5
Next

5
China leads the world in the number of nuclear power units under construction, according to a blue book issued by China Nuclear Energy Association on September 14. Nuclear power accounts for how much of China's total electricity generation?
5 / 5
Next
Correct
Wrong