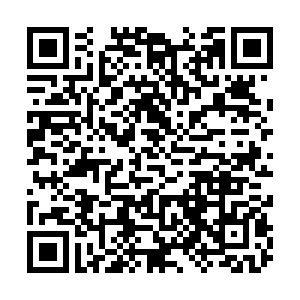 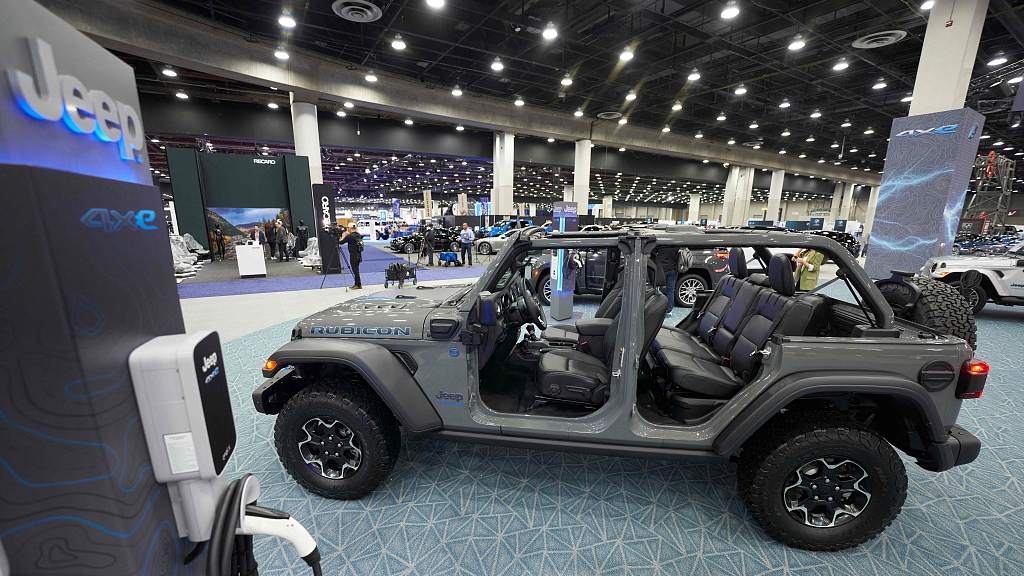 A charging station next to a Jeep Wrangler 4xe at the 2022 North American International Auto Show in Detroit, Michigan, September 14, 2022. /CFP

A charging station next to a Jeep Wrangler 4xe at the 2022 North American International Auto Show in Detroit, Michigan, September 14, 2022. /CFP

The actions of "a few" in the U.S. to cut off supplies from China and restricting bilateral cooperation in trade and investment bring challenges and hardship to U.S. companies, Chinese Ambassador to the U.S. Qin Gang has said.

To decouple with China means to disconnect from the world's largest market, as well as the biggest opportunity for development, Qin said during the North American International Auto Show in Detroit which ended Thursday.

The interests of China and the U.S. are deeply intertwined in the age of globalization, said Qin, adding that some models of U.S. auto brands such as General Motors (GM), Ford, and Tesla are designed, developed and produced in China.

China has a huge market where companies from both countries can benefit, he said.

Meanwhile, GM President Mark Reuss said that his company attaches great importance to the Chinese market and believes that cooperation with China will go beyond geopolitical factors to achieve even more results.

In August, U.S. President Joe Biden signed a new act to tackle climate change, although its electric vehicle (EV) tax credit measures have been criticized as effectively isolating other countries, including China, from the global supply chain. Under the Inflation Reduction Act 2022, receivers of tax credits are given numerous restrictions on where key minerals used in batteries are extracted or processed, where battery components are manufactured or assembled, and where vehicles are ultimately assembled.

"Working to shut out the largest market and maker of EV batteries in the world is short-sighted," wrote Anjani Trivedi, a Bloomberg Opinion columnist on Wednesday.

Trivedi added that if the U.S. wished for more market share, it should focus on its industrial weaknesses and work to make improvements.

In 2021, China's lithium battery exports hit $28.43 billion, customs data showed. An estimated 17.5 percent of those went to the U.S., the largest recipient of China's exports, according to industry website EnergyTrend.

The global auto industry has formed a well-established value and supply chain over the years, said Qin, adding that all parties should act accordance with market and economic rules.

There would be no winners if anybody wanted to intervene or even destroy the industry chain, he said.

The Chinese government will continue to promote high-level opening-up and always welcomes U.S. companies to invest in China, he added.